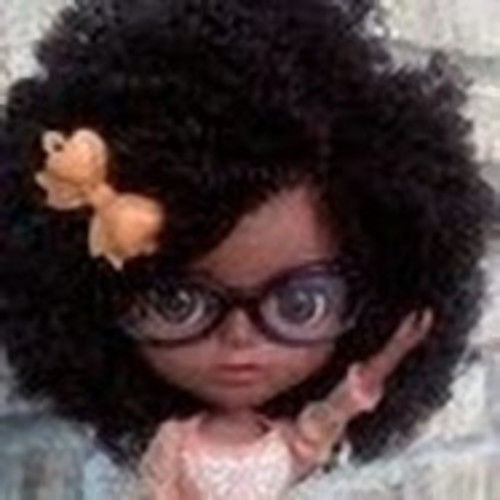 Dawn Campbell grew up as the youngest of four children in a working class Jamaican immigrant household in Bridgeport, Connecticut, a small city tucked between New York and Boston, two cultural behemoths to the South and North. Having been inspired as a child by the recordings of Louise Bennett-Coverly, a Jamaican poet, folklorist, writer and educator as well as the world of books and little theater in modest venues, Dawn ventured out of her childhood city and completed a Fine Arts concentration in addition to English and African American studies majors at Oberlin College. A study abroad in London, England and a post B.A. internship for an independent theater producer inspired her to pursue the vocation of writing for the theater. After taking courses in writing for the theater, screenwriting and writing for the television sitcom with a particular focus on writing plays; Dawn completed her Master of Fine Arts from the Rita and Burton Goldberg Department of Dramatic Writing at New York University, Tisch School of the Arts (TSOA).
Dawn has had her plays performed at festivals from New York City (Voices from the Edge Festival) to New Haven, CT (Theatre 4: Acting Out Festival) to having her work make the shortlist for the Alfred Fagon Award (Royal Court Theatre, London, England). Dawn was a proud participant in the Writers of the Americas conference/workshop, representing one of forty North American based artists in a series of workshops that took place in Havana and Matanzas, Cuba. More recently, she was selected as a Fellow in the Playwright category by the Connecticut Office of the Arts. She is currently based in Connecticut in the town of Stratford (an apt location for a Playwright).

Unique traits: Immigrants appear in my plays, a lot. 1st generation, 2nd generation, 1.5 generation. Their stories, as well as the stories of others on the margins, fascinate me and I feel compelled to tell them.