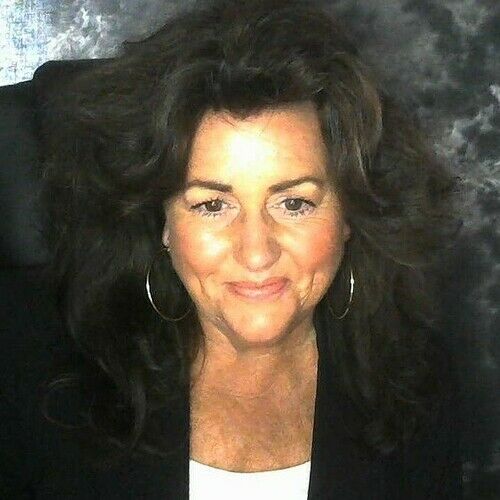 
Deborah has been an active lyricist since 2010 and developed DW Music And Songs, llc. First writing with orchestral style music for film and movies. She expanded into various styles and genres such as Pop, Latin, Rock, Country, Folk, Classic R&B, Modern Orchestral Pop, Disney-esque and others. She works and writes with vocalists, songwriters, and producers from around the world. She is continuing to grow her catalog of one stop music and songs; along with her collaborators, for the sync side of the music business in film, television, commercials and more- with numerous songs being signed across the board and around the world as well. Deborah is active and happy to be a member of The Society Of Composers And Lyricists (SCL), BMI, The Guild Of Music Supervisors, Columbus Music Commission, and The Cleveland Film Commission. 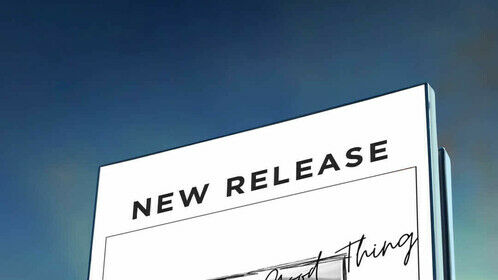 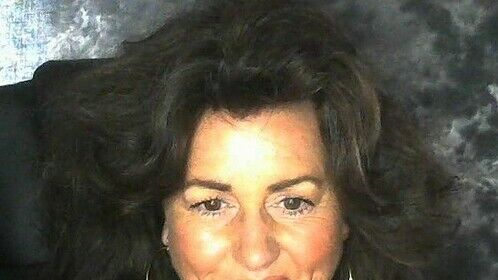 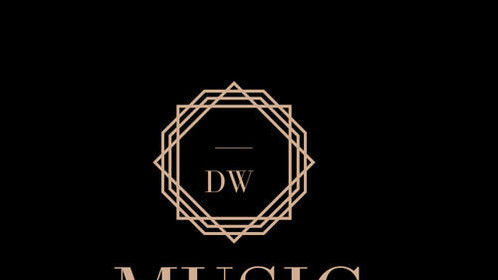