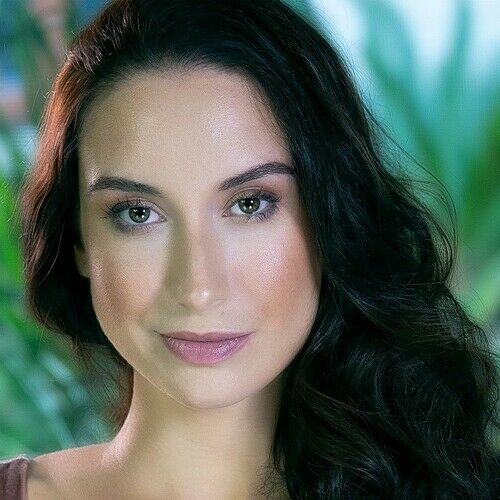 Deborah Liss is an actress and writer, born and raised in Brazil. Where she studied Film and TV and also a Bachelor of Arts in Acting at FURB College, Brazil. In 2015 Deborah moved to the US and her American Film Debut was Brothers Grimm, Sisters Wild (2019) she portrayed Lotte Grimm the younger sister of the Brother's Grimm. Liss also starred in First Loss (2019), and her upcoming film My Violet Energy (2020) which she also wrote and produced in memory of her mom. 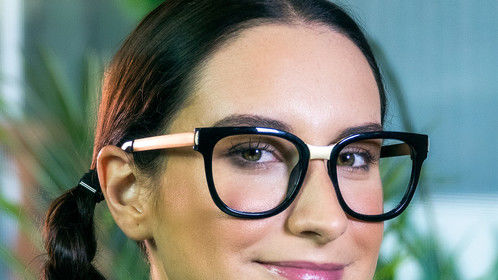 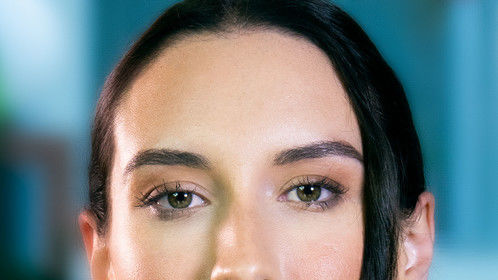 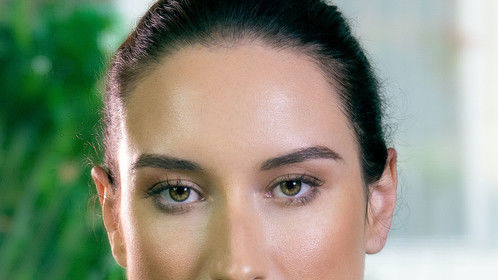 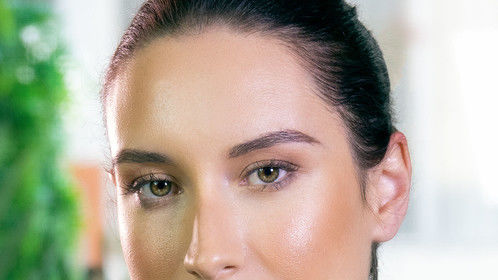