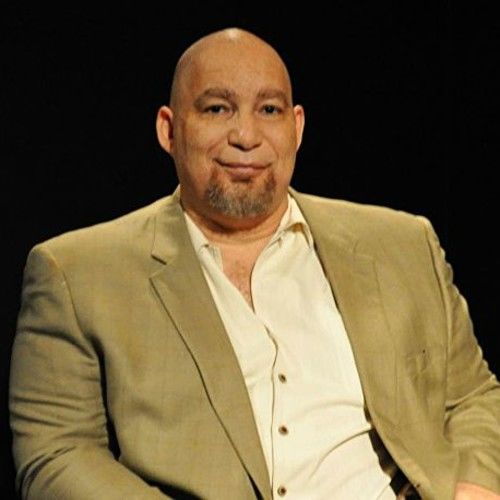 I produce films, shorts, documentary films and television programming. I also write television and film scripts. I am the creator and producer of the Action On Film International Film Festivals. In addition I consult for a number of other international film festivals and events. I currently host the Del Weston's Action On Film Show which airs nationally each week. My three latest films are Behind The Gate with Joe Pesci which I Dp'd and post produced, Sunny and RayRay which I wrote and directed and The Victms which is currently in post production. I appeared in Rocky V and Jet Li's Masters which I performed stunts. 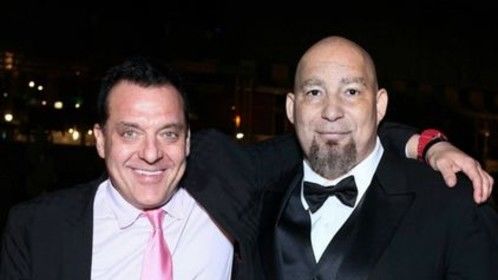 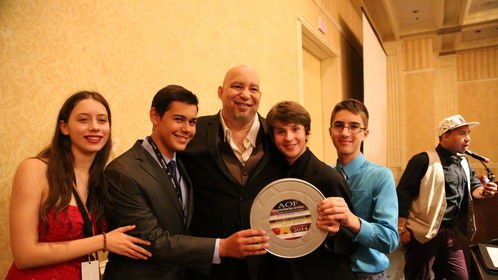 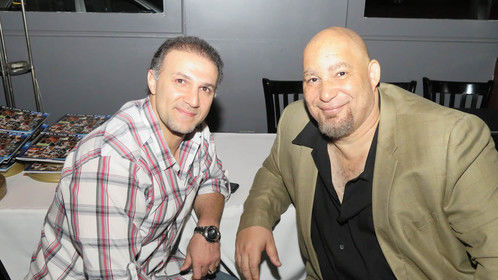 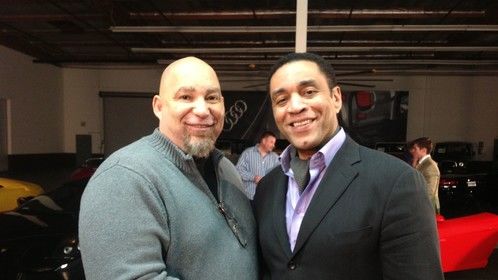