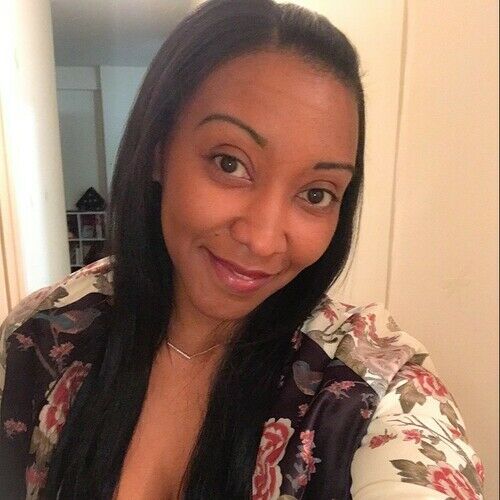 Recently produced and wrote her short film "Era". A scifi/historical film about two naive scientists that discover a way to bring historical figures back from the past, starting with African American heroine Harriet Tubman.

Self published her novel called "HerStory". A Paranormal/Thriller about a African slave woman with special powers that is rescued by a Native American tribe. Set in the beginning of slavery in America.
Her short story "The Fall and Rise of Lucifer" was also published in an Anthology book called, "Haunted Tales: Stories from beyond the grave."

She is also a screenwriter and has written two feature length thriller screenplays, one of which was a finalist in 2011 Hollywood screenplay contest. 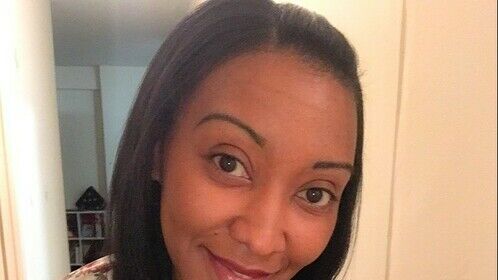 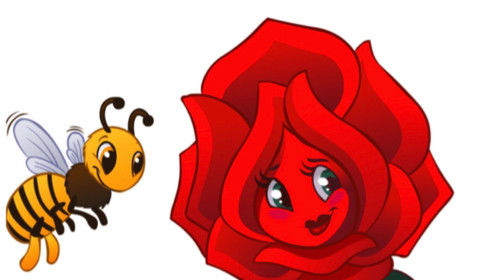 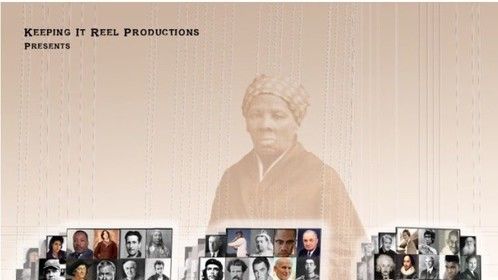 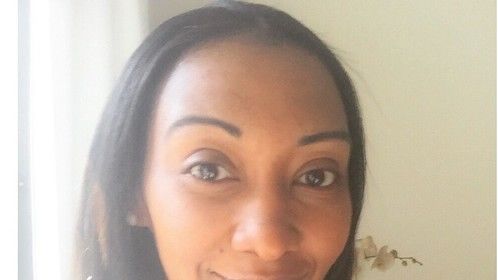