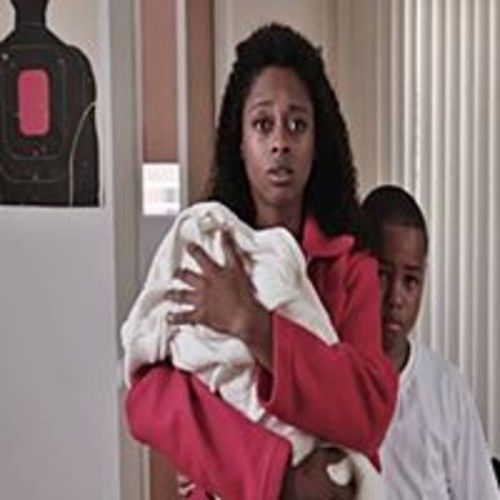 Delila Outlaw was born a native to Los Angeles on January 26. She is the oldest of a large family consisting of two brothers and five sisters.
For as long as Delila can remember she was facinated with the arts and was always in touch with the creative aspects of life.
Throughout her youth she had always pursued theater and dance from step, spoken word, ballet, & plays. She even learned to tango. All the way up in through college she found time to take more classes and become in depth with the arts.
At the tender age of fifteen Delila had graduated from high school & immediately started college at El Camino Community College. She majored in Business & graduated in Spring 2008 with an Associate in Science.
Delila transferred & went on to study at Dominguez Hills University. She graduated in 2010 with a Bachelor of Science degree in busness finance.
After her studies at Dominguez Hills she came across an opportunity to reunite with her first love ---the arts.
She does plays in Community Theaters and was featured on a movie that aired lifetime, a commercial and a Disney sitcom.
When asked about her determination she says her level of commitment is one thing that makes her a good candidate for any position. She intends to continue to pursue her career in Modeling, Acting, and dancing, as well as, what ever life throws at her she willing to tackle, possibly even school.
Currently Delila has been blessed to book modeling and acting ventures. Within the future she would like to be granted the opportunity to be a voice over character.
Delila is not only passionate about the arts, Ms. Outlaw is passionate about life to the extend she has been a vegetarian since age 5. her life style fit her calling--- the need to tell a story through art and advise the unknowing through words.
Recently she has pick back up on the analytical aspects of life and is expressing the start of her book. Holding true to her notion life is about always learning, growing, & unfolding. She plans to touch on that notion in her book she plans to write.
Her interests include dancing, acting, traveling & all types of modeling from spokes modeling to print modeling. Along with writing books, Delila also like to read. Overall, she is a flexible & extremely outgoing person, who loves to express her creativity & whenever she gets a chance to accomplish a project she eagerly committed!!
In the mean time, Delila plans to continue being the best role model for the children of the world (she feels that includes all those who need fiancee typing and old--no one behind #ACTof2013) starting with her siblings 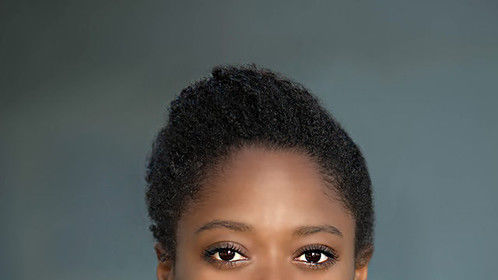 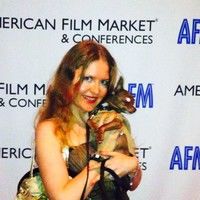