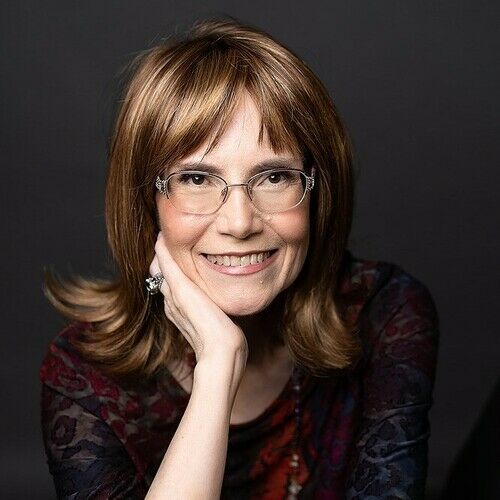 Denise A. Agnew is the award-winning author of over 70 novels and optioned and produced screenplays and TV pilots. She has collaborated with producers Marie D. Jones and Brian Keith Ellis on the TV series “6” which has been optioned by Global Genesis Group and the TV series CRASH with Marie D. Jones.

Denise is also a producer (Where’s Lucy? Productions), a paranormal investigator (SOS Paranormal Investigations), Reiki Master, Certified Creativity Coach and Evidential Medium. As a Creativity Coach, Denise assists anyone in the creative arts, including writing and acting, to maintain lifelong creativity. Denise lives in Arizona with her husband. She is represented by Gandolfo Helin and Fountain Literary Management. 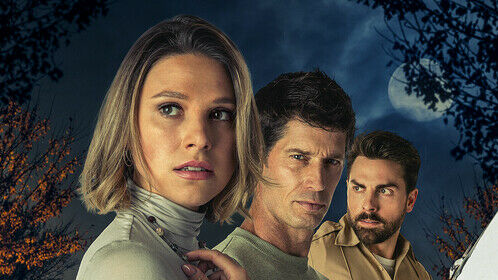 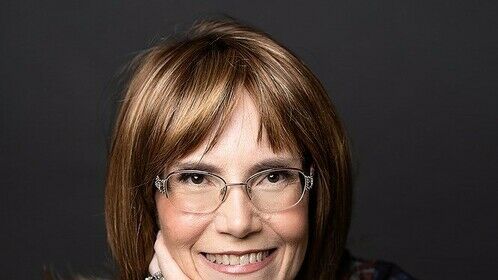 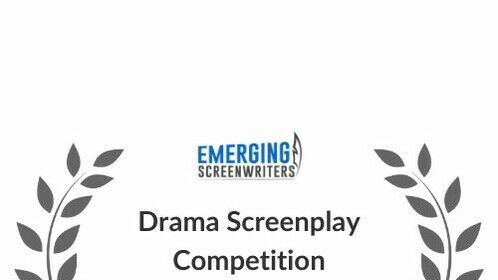 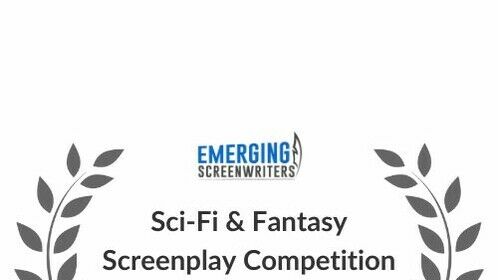