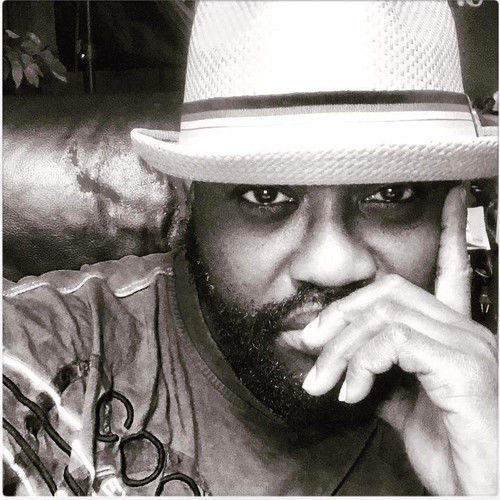 I am President/CEO of Damage Entertainment, LLC based in Philadelphia, PA. Founded in 1993, Damage Entertainment encompasses several entities, which include: Damage Recordings (indie record label) where I'm a recording artist and music producer, DENT damage entertainment netwerk television, home of Enter The Zone TV (entertainment TV talk show) of which I am the executive producer and host and CEO of FaceTalk Magazine (A lifestyles & entrepreneur publication). 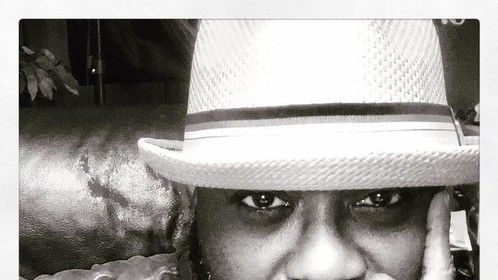 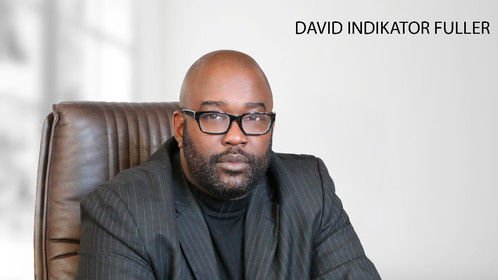 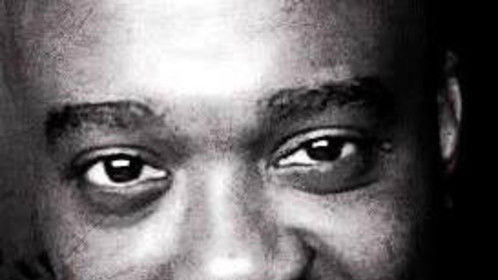 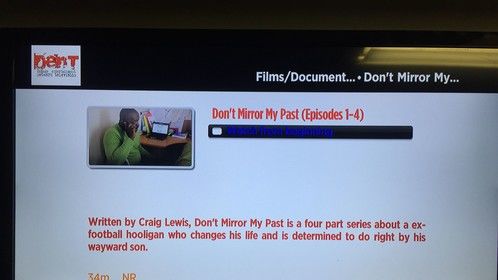 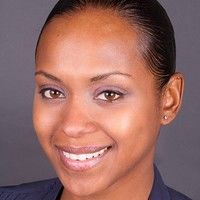 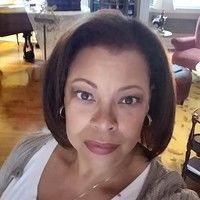