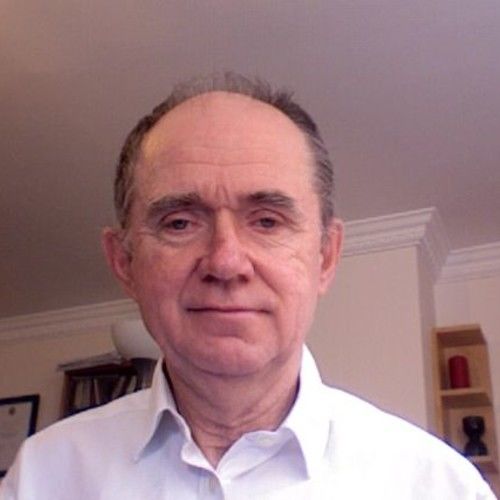 I am an orchestrator, associate composer and musician with 27 IMDb credits for feature films, television documentaries and mini series, and 33 Discogs recording credits, and have been a frequent conductor of studio orchestras, including Victorian Philharmonic Orchestra for the feature film Frauds. Many of the media to which I have contributed have themselves achieved critical and popular acclaim, including Best Thriller at the Los Angeles Independent Film Awards (The Beast In The Storm), BAFTA Award (The Making of Longbird), Best Film Score (Crush), an Oscar (The Adventures Of Priscilla, Queen Of The Desert), Triple Platinum record sales (Come In Spinner - ABC) and an Australian Aria Award nomination (Cash Landing – EMI Music).

Stars in films I have orchestrated include Russell Crowe, Cate Blanchett, Hugo Weaving, Phil Collins, Josephine Byrnes, Lee Majors, Jack Scalia, Bob Peck, Guy Pearce, Terence Stamp. I worked with Torvill & Dean as arranger and pianist for their album Here We Stand. I have performed extensively as keyboardist, including over 400 performances of Andrew Lloyd Webber's show Cats (Really Useful Theatre Company) and Phantom of the Opera (Cameron Mackintosh Limited), and as musical director for independent productions.

My most recent commissions have been to arrange, conduct, mix and master the vocal and orchestral music for the Glenfiddich 21yo Whisky ad campaign, so far reaching 1.7 million hits, viewable on my YouTube channel below, and to score the music Ruaridh M Turner's multi award winning short thriller, 'The Beast in the Storm'. My current commissions are to compose a new 4 movement symphony for The Orchestra of the Canongait in Scotland, and a new trio for the Hindemith Trio in Parma, Italy.

I have the digital technology necessary to work in-house in my private studio at:
http://derekwilliams.net/services/conducting_producing_recording/

as well as with live ensembles of any size as Arranger, Conductor or Producer. Testimonials in all these fields are available on request.

Services available are listed on my website at: http://derekwilliams.net/services/ 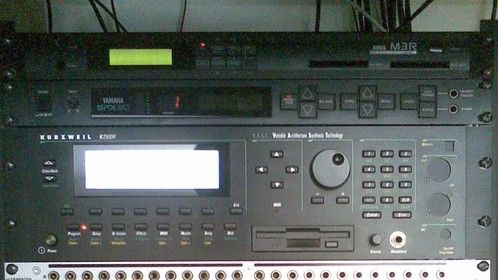 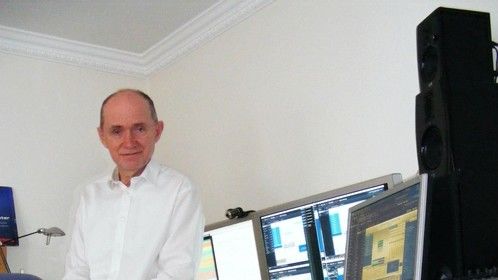 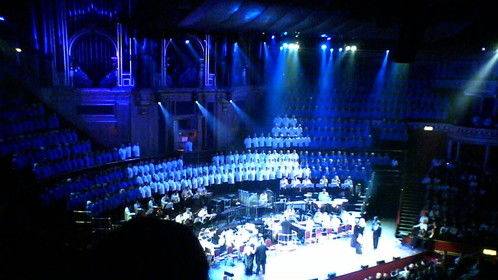 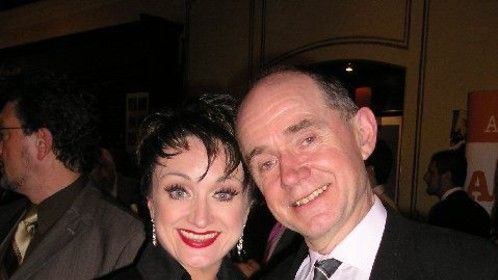