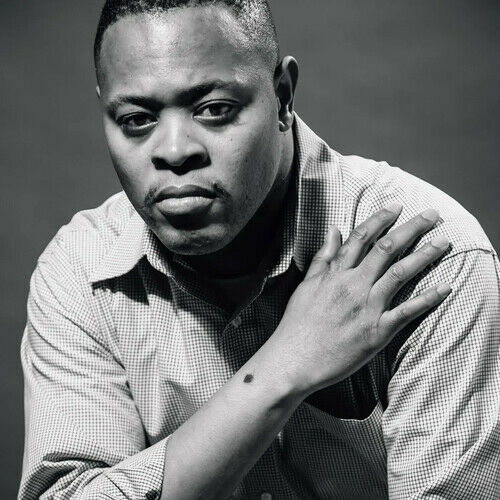 Darryll Lloyd was Born July 12,1982 To The Proud parents of Virgie Lowe & Darryll Lloyd. Darryll was raised in the Altgeld Gardens Community where his love for Acting began at a early age.

Darryll took up a Speech & Drama class and some Art classes to learn More. Afterwards, He attended and graduated From Harold Washington College (2015) with a Degree in Arts. Darryll Acting took off in his first movie in Kevin Conway (Superheroes) (2015) Spike Lee (Chi-raq) (2015) D.C Johnson (Slice of Life) and Kings By Chris Love (2015) and many more to name. Darryll has tons of upcoming movies to film and is filming now. What's Next for this Upcoming Star!!!!! 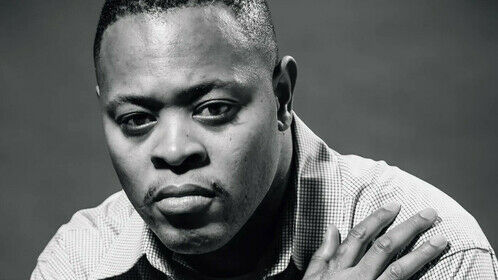 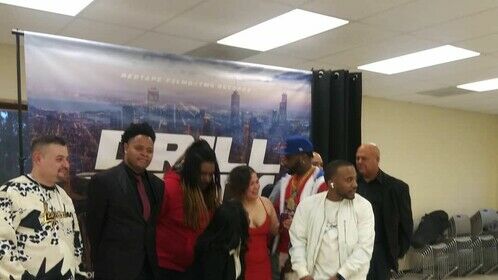 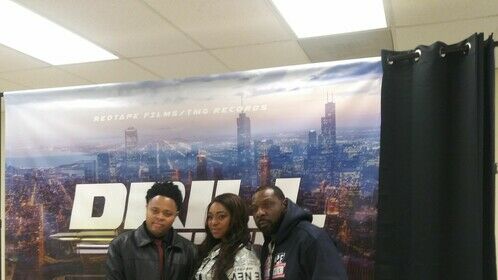 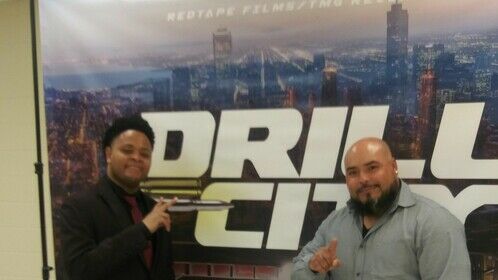