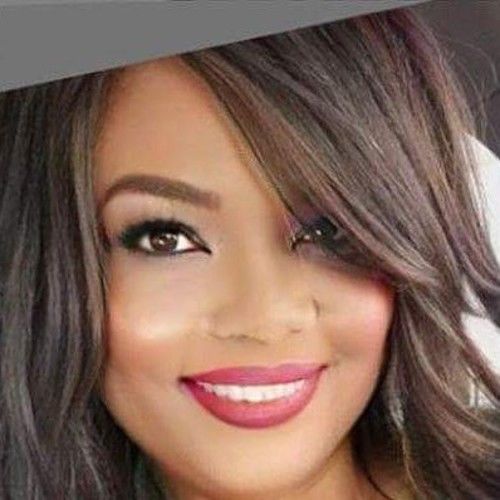 Dianna S. Liner is the President/CEO of Liner Entertainment Group, LLC, and CEO and Executive Producer for Liner Films LLC. Ms. Liner brings more than 20 years of experience, having worked with many highly successful professionals and organizations in a career that has touched virtually every aspect of the entertainment world. She started her career as a back-up vocalist, touring with bands such as Journey and The Hothouse Flowers and more. With an interest in learning the business side of music, she became an assistant to the record label representatives for N’Sync and other notable touring groups in the early 90’s.

This provided her the essential exposure to the nuances of large event promotion, from artist and venue procurement to sponsor packaging and marketing throughput. She parleyed this experience into a role at MTV Networks as a roving music reporter from 1992-1995, then into positions at MIX 95FM and 104 KRBE FM, the top pop radio stations in Houston from 1995-1998. She became a marketing representative for Aware/Columbia Records in 1998, where she worked directly with notable groups and performers such as John Mayer, Five For Fighting, and others. She later moved on to Tommy Boy Records, working as an artist representative for Everlast, Amber and others.

Liner Entertainment Group was formed in 2001 for the purpose of managing the careers of performing artists actors and singers. Having engendered many important and meaningful relationships in the music business throughout her career, Liner has since evolved into other areas of viable areas of entertainment, such as movie production, event planning and promotions. 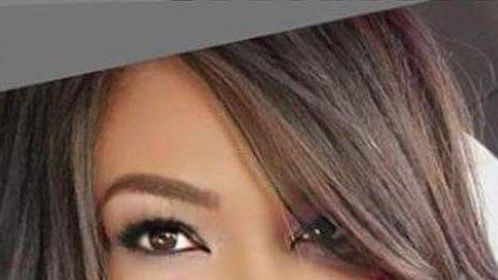 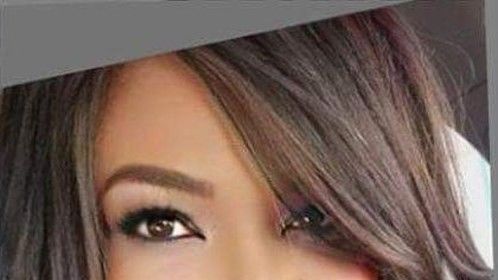 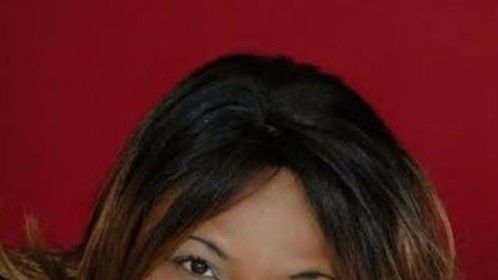 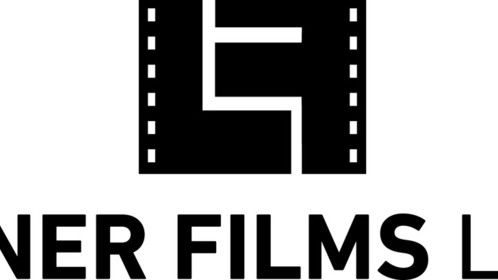