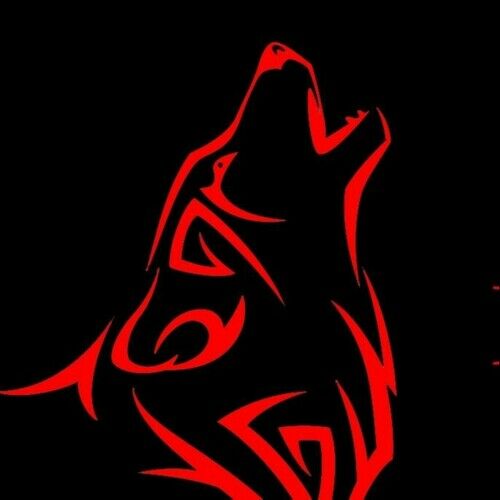 I'm an award-winning independent filmmaker located in the Midwest. I'm always working on projects and always looking to help others as well. 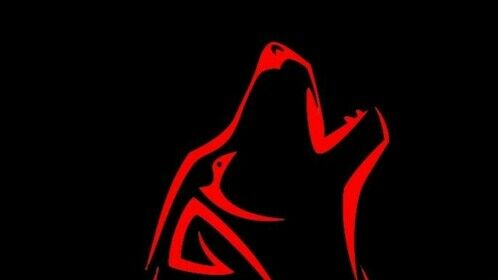 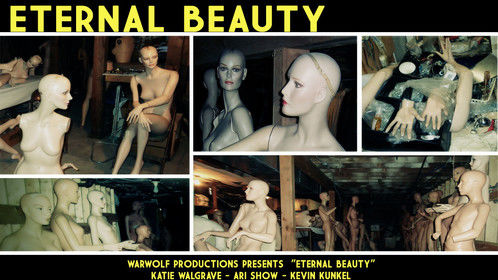 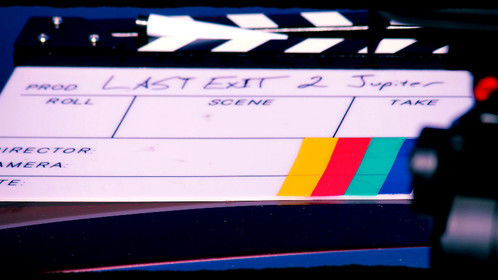 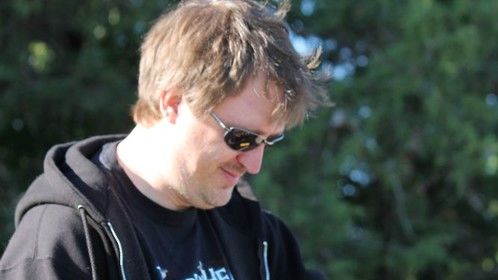 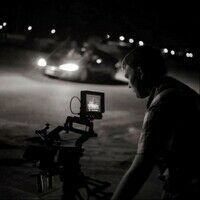