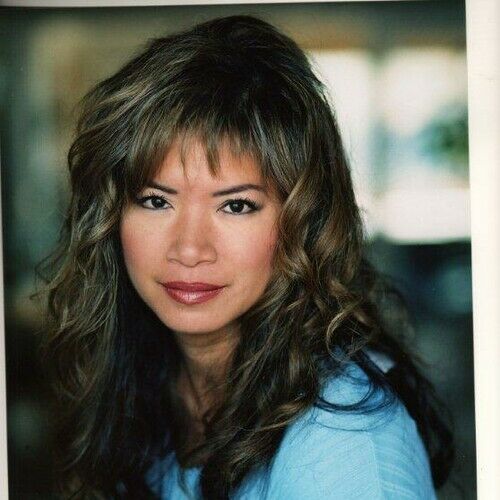 Doris Lew has spent more than 35 years mastering the art of makeup and hair for the film, HD, TV, video and still photography industries. Her career began as a model in Toronto Canada where she discovered her interest in makeup and fashion. Her makeup instructor at the modeling school noticed her keen sense of detail and her artistic abilities.

During this early period of modeling and acting Doris discovered her talent for makeup application. She attended the school for makeup artistry in Toronto where she received the highest award. After this introduction to the makeup industry she decided to move to Hollywood to obtain the best possible training. She attended the Joe Blasco Makeup Center and received a diploma for makeup artistry. Her training included advanced makeup and special effects. Once again, she received the Best Makeup Artist Award for her class. After her extensive training, she moved to San Diego, California and continues her career as a freelance makeup artist for many local and national clients.

Doris’ film work has included movies directed by Steve Soderbergh (Traffic) and commercials by Spike Lee (US Navy) and Giraldi Suarez (Audi). She has also worked with numerous TV programs including FOX Emmy nominated show, So You Think You Can Dance as Mary Murphy’s makeup artist. Also on the Today Show, ABC and NBC News and Sports, MTV, Oprah Winfrey Show, among others.

She has been invited to be an ambassador for Procter and Gamble cosmetics, skin care and hair products as an on-camera spokesperson. Her makeup advice and counseling has been broadcast throughout the US on such shows as Extra. In addition to her film, and TV, Doris has become the most sought after makeup and stylist consultant for TV personalities in San Diego.

She also has been invited to do a demo video on how to do makeup for the film students at Point Loma Nazarene University in San Diego which they still use now from over a decade ago.

In summary, Doris has often been referred to as THE San Diego makeup artist for all media and styles.