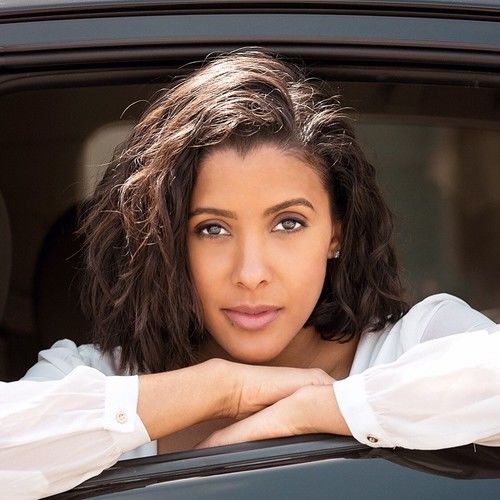 Cuban-American actress Doris Morgado was raised in Miami, FL. Her diverse look has helped her land, not only Latina, but also Native American, Middle Eastern and East Indian roles on feature films and TV.

Growing up as the middle child, Doris entertained herself by pulling pranks on her siblings. Her favorite was hiding under the bed and grabbing their legs as they walked by. Her pranks helped develop her patience and speed, as she would sometimes wait for hours under the bed and then make a quick getaway once she had scared her sister. Later she used this speed on the Florida International University's track team, where she ran the 100 and 200-yard dashes.

When she's not working on her craft or scaring her siblings, you can find her volunteering at an animal rescue center, training 6 days a week at Tru Fit Boot Camp or helping out at a faith-based outreach and support group for women in the sex industry. 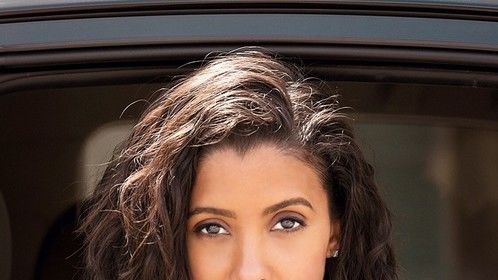 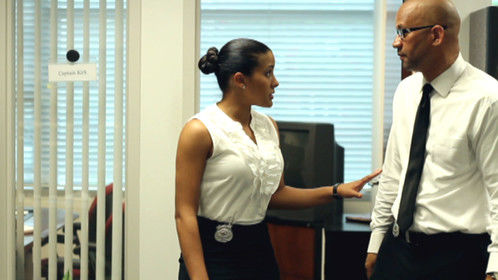 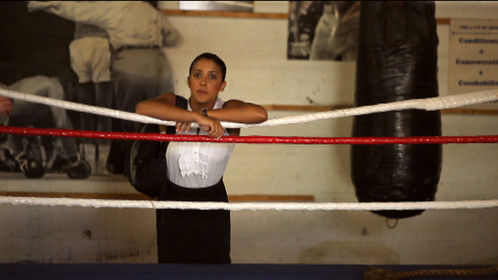 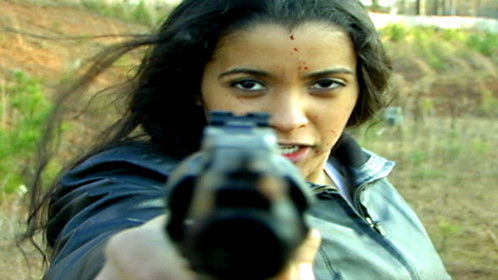 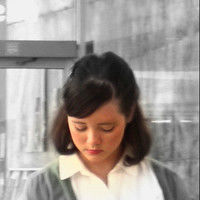 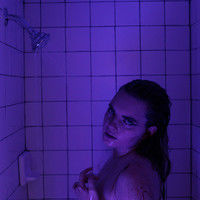 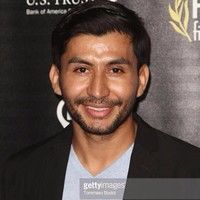