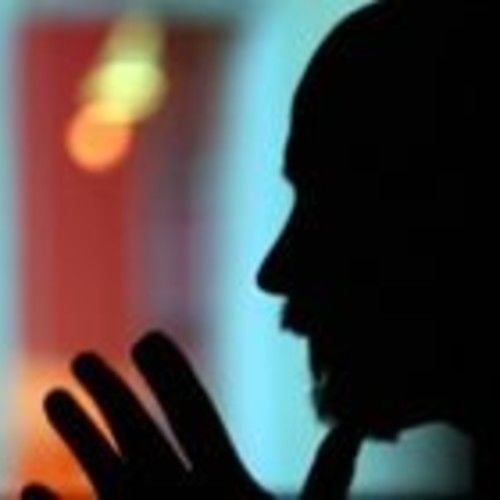 Filmmaking
I worked in the School of Cinema "Intolerance" team on the film "Puccini and the Girl" (2008), directed by Paolo Benvenuti and presented at the 65th Venice Film Festival. During the pre-production of the film, I worked in the role of Casting Photographer. During filming I was Electrician in the troupe led by Dir. Of Photography Gianni Marras, who oversaw the photography work.
IMDB
I normally shoo

2006 - NO! (Director, script and production)
Short Film of 08:12 ", filmed in mini DV. Acknowledgments:
Final selection to the town of Imperia Video Festival in 2006 and winner of the prize - purse UNIST study - (prize later sold to another competitor for our renunciation).

2018 - ROOMS OF A FILMMAKER FLAT - (Director, script, production, VFX and compositing). We are finalizing the short film…

2018 - THE BEST THING I DID - (Director, script, production, VFX and compositing). We are finalizing the short film…

2014 - LOS HERMANOS (Director, script and production)
Documentary Historical-sport career of Alessandro and Mirko Bertolucci, two great hockey champions of track that won all the trophies available to be won in this discipline.
Trailer:
?v=OMxgph0a5Oo


Other activities and collaborations in the audiovisual sector
I was one of the founders of Neokifilm (www.neokifilm.it), cultural association of audiovisual productions born in Pisa in December 2006.
I was a member of the School of Cinema "Intolerance" - directed by director Paolo Benvenuti - in collaboration with the Municipality of Viareggio.
With the "Laboratory of Cinema" of Viareggio, I realized an audiovisual work commissioned to the Foundation Carnival of Viareggio (2006). The videos produced were added Audiovisual Archives of the event and were also made some promotional spots on the event. 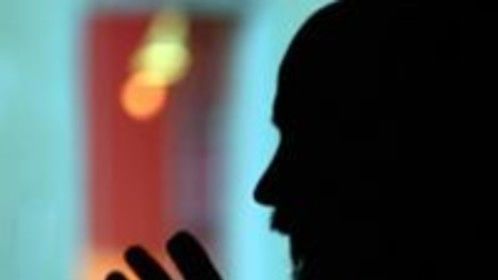 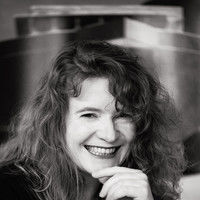