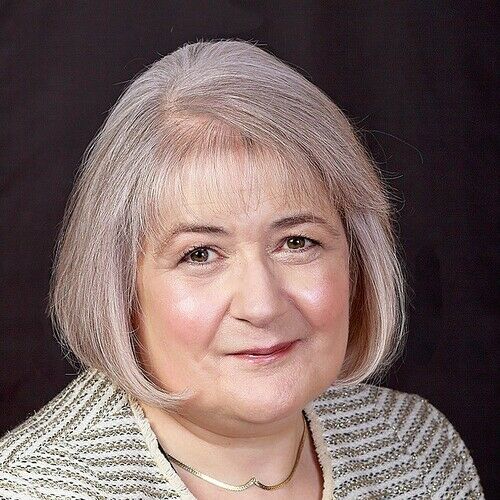 In 1980, I founded the Appreciation Society for 'The Hitch Hikers Guide to the Galaxy', ZZ9 Plural Z Alpha, writing, editing and producing a quarterly newsletter, organising conventions, general and specific PR. Almost 42 years later, the society is still active, regularly holding walks around the late author Douglas Adams' home town of Cambridge, and occasional weekend conventons. As the founding member, I was invited to speak at a convention in 2018, and discovered that I was indirectly responsible for at least three couples meeting and later marrying! It was a very humbling experience, which made me realise just how capable we all are of affecting one another's lives in a positive way simply by following our passions.

In 2013/2014 I took courses with Faber Academy in creative writing/writing a novel, and editing and screenwriting courses with The Writers Workshop.

Having self-published a small collection of science-fiction stories in 2014, and my first full-length novel in 2016, a romance novella in 2018, and a second collection of short stories in 2019, I am now working on my next project, a post-apocalyptic science-fiction graphic novel titled 'Minding Mama'. As well as having previously crowdfunded, written and produced a trailer for my first novel, 'The Methuselah Paradox', and writing, crowdfuning & producing an online trailer for 'Minding Mama', I entered three scripts into Create50's 'The Impact' competition. I wasn't one of the finalists, but my scripts are still options for film-makers looking to make a 'wild card' entry in addition to their main submission. I live in hope! Finding ideas is not a problem - just the time to complete them... I also contributed two stories to an anthology with a theme based on the Singularity.

More recently, I have found myself creating websites and promotional shorts for other creatives. An author who writes sometimes humorous, sometimes dramatic YA stories, a photographer with a positive message for the benefits of nature and photography on mental health, and an old school friend who has discovered during lockdown that she has a talent for writing, performing in and producing her own costume roleplay short films. I am also currently setting up a website for a local resident's group trying to prevent the development of one of our local green spaces, a local nature reserve, which would be a huge loss to the community.

I have spent many years researching both my own and my husbands' family trees, and am currently studying for a Diploma in Geneaology.

My written work is primarily in the science fiction genre (although I have written one contemporary romance); my imagination is fired by the 'what if?' from which all good science-fiction springs. 'The Journey & Other Short Stories' told stories about people who found themselves in unexpected situations; 'The Methuselah Paradox' looked at possible consequences of life-prolongation, gene therapy and time travel; my second short story collection had a slightly more para-normal theme; and 'Minding Mama' explores the aftermath of two 'mass extinction' scenarios - intense solar flare activity leading to almost complete loss of the ozone layer, and the rise of A.I. But as always, I make the stories 'up close and personal', and have a small cast of characters. I'm always interested in the impact of bigger issues on the individual, and how people cope (or don't!) in those situations. 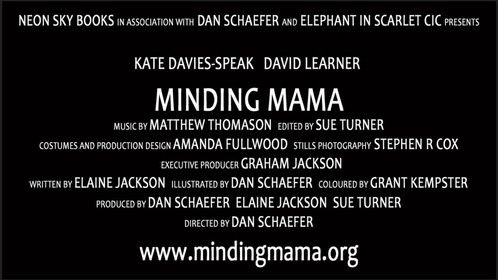 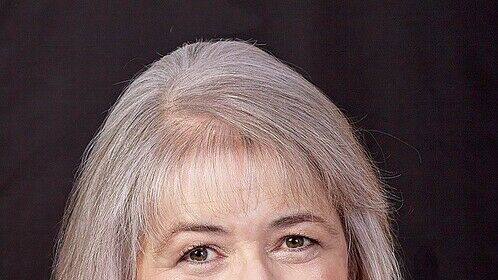 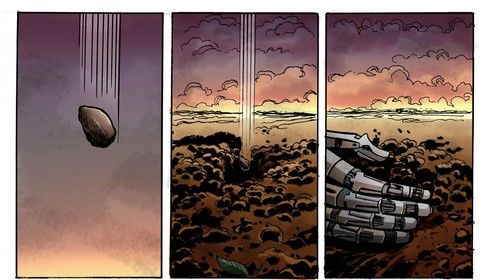 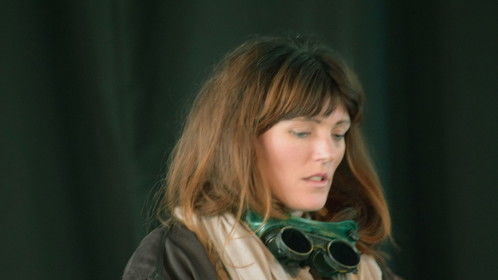