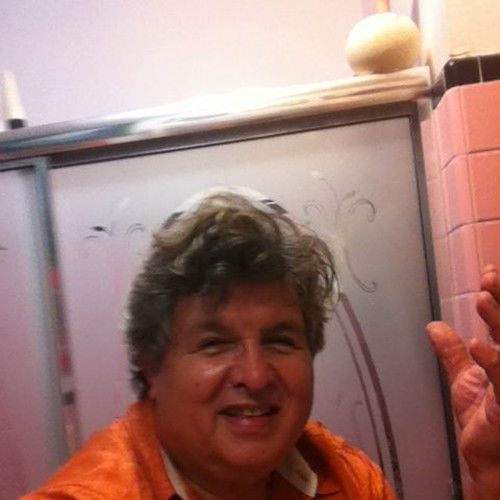 Unique traits: Surviving at 70 after Katrina, termite invasion, exposed to toxins from Terminix and remember working with Natalie Wood and Robert Redford in This Property Is Condemned, Benjamin Buttons, Blue Cross commercial, A Medical film (not for public), The Big Easy Cable Series (3 years- various characters), reporting from film Festivals in New Orleans, Video interview from Walk of Shame star Elizabeth Banks (on YouTube), interviewed Leonard Maltin, my unique collection of photo shopped original art that needs to be in a gallery, I was the first to interview Jennifer Coolidge (She move to N.O. but lost touch after Katrina),- also flew her in as Special Guest for the Louisiana SPCA, worked with Jean Claude Van Dam (shocked at his nasty behavior off camera), worked with Jamie Foxx on Ray, interview the cast of Beast of the Southern Wild, photos of Sandra Bullock, Dru- Saints Player, and amazing matt photos of other celebrities and Mardi Gras that survived after Katrina and look like tie-dyed art! Lived in a FEMA trailer with toxins, (interviewed by Christian Science Monitor), and a long list of dirty things Louisiana Politicians and doctors got away with after Katrina. Stop believing all that bull about Ninth Ward, The flood devastated EVERYONE, not just slum ridden African-American habitats now anew from Brad Pitt's "Make it Right," Trying to turn my studio into a museum and still have plenty of film items (salvaged) and new!. But when will I have the time to put all this together in a book or film??? 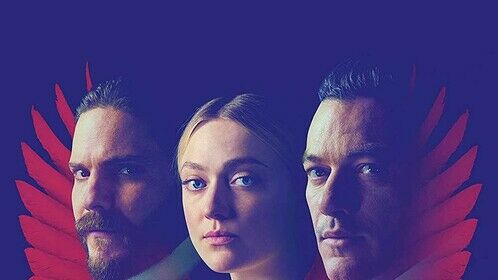 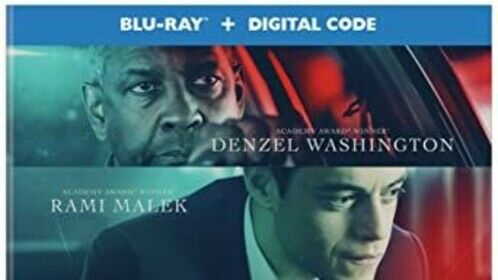 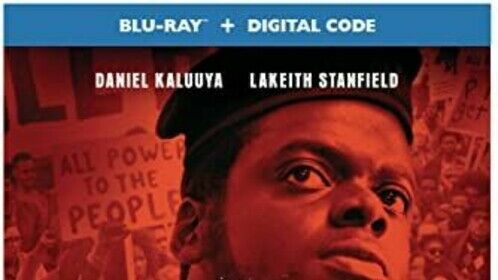 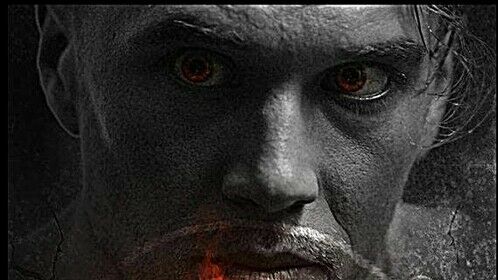