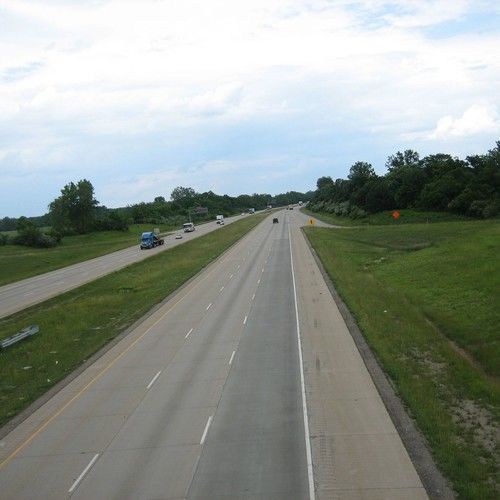 In 2005, Ed Haynes got into acting on a whim when he answered a zombie movie's casting call on Craigslist. He throughly enjoyed the filming experience and decided to pursue further acting. Since then, Ed has delved into live-action films and freelance voice-over. After several years of hard work, acting classes, and the occasional gig, Ed happily continues to hone his skills, with several projects on the way. 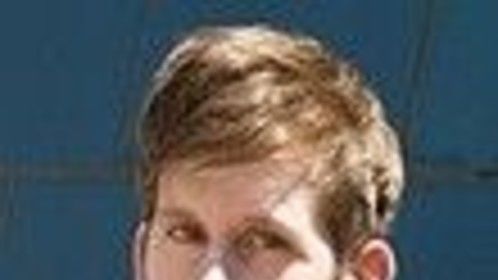 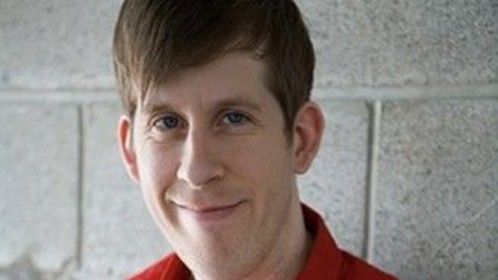 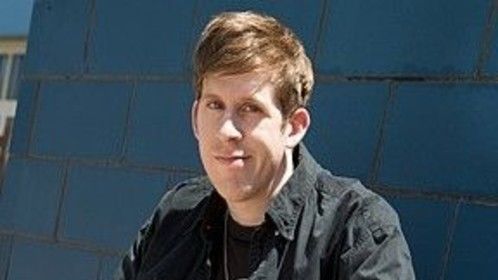 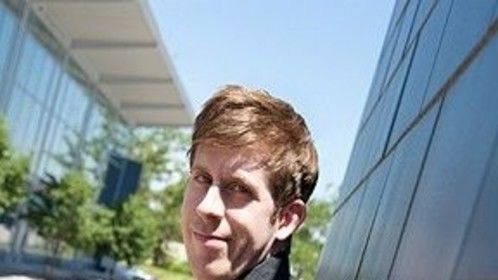 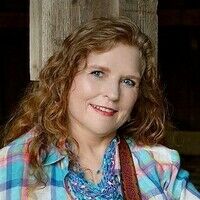 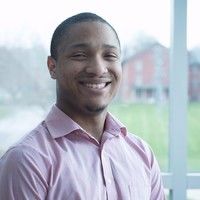 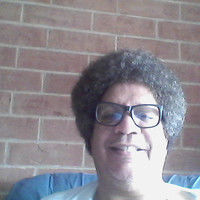