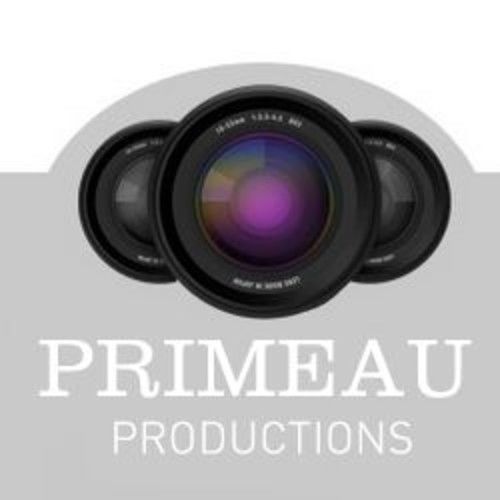 Ed Primeau began his career in 1979 as an audio engineer for renowned recording artists such as Anita Baker, Bob Seger and Barry Manilow. During his years in the music and recording world, Ed developed a record label niche for Ambience Recordings by hosting celebrated album release parties for major label record companies and inviting media and distinguished guests to create maximum visibility.

In 1984, Ed founded Primeau Productions Inc, a full service video production company based in Rochester Hills, MI. With an inspired mission to help clients professionally “Produce, Publish and Promote,” Ed infused his organization with innovation, intuition and a passion for perfection. Primeau Productions now stands at the forefront of the industry as a turnkey, full-service multimedia production company which provides customized audio and video production, revolutionary Internet marketing and top-of-the-line digital publication.

Ed is an established author of numerous newspaper, magazine and trade publication articles as well as the book The Art of Production, which details the fine points of successful multimedia product development, packaging and promotion. Ed also lent his expertise as a contributing author for the book Advance Selling for Dummies, published by Wiley and Sons. His work has been spotlighted in the Wall Street Journal, Inside Homeland Security and Speaker Magazine.

Ed and his team, believe that creativity and planning are the most important elements of video production. Whenever Primeau Productions begins a video production, they always get to know the client’s business and understand the purpose for the video.

Writing content is one of our creative strengths. Followed closely by art direction and design.

Today Ed is a respected writer, director, producer, speaker, author, coach and consultant who works with companies, corporations, entrepreneurs, authors, graduates and his four children to help all get to where they want to be in less time, unlock their true passions, realize their goals and live the life they’ve imagined. 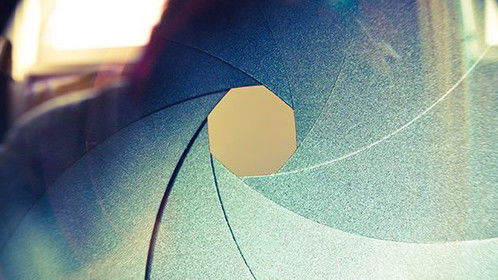 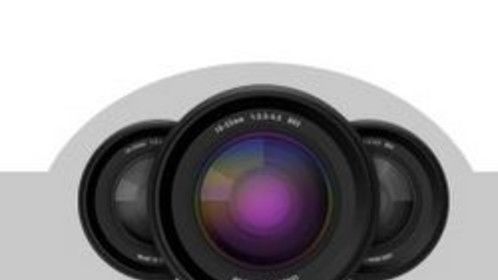 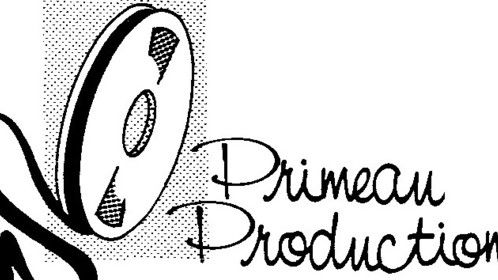 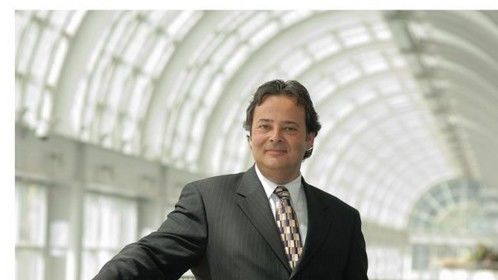