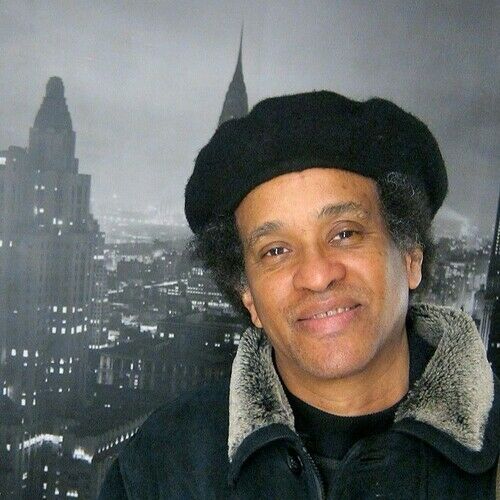 Elio won prizes in several national entities of Cuba during the eighties and nineties; twice at the International Festival of Havana in the documentary genre. Also at Cinema San Juan, Puerto Rico, the latter in the year 90. In 1995, was a fellow of the Film Board Berlin-Brandenburg, Germany in order to develop a story called The Black Paganini based on a real character of the nineteen century. In 1997, he received support from the Mexican Institute of Cinematography for a documentary project about the history of the Caribbean, now titled Devil's Paradise that won several prizes just as a Development Project in the first film festival of Merida and Yucatan, Mexico, 2015. He has several projects in development. Website: 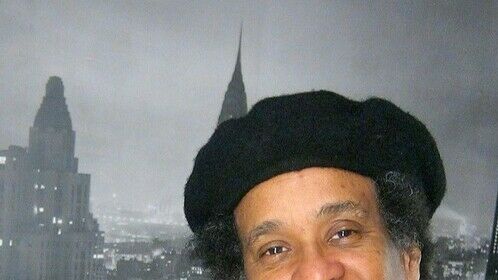