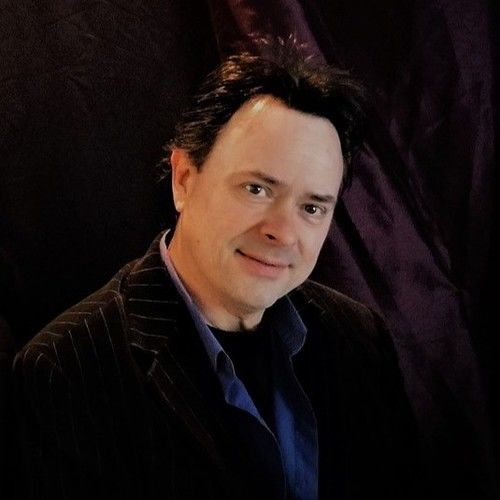 Justice attended a school for performing arts where he received a diploma in acting for TV and film. He has been on several shows and has currently written three screenplays as well as the sound track to one of the screenplays
Justice sings and plays guitar , bass, drums and has well over 200 songs to his credit and with his three octave six, note vocal range and well over 57 voice impersonations from actors to singers. justice is currently writing scripts and interested in acting in various projects. 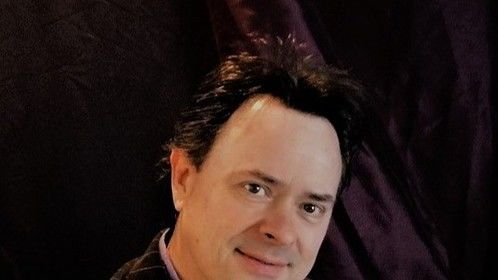 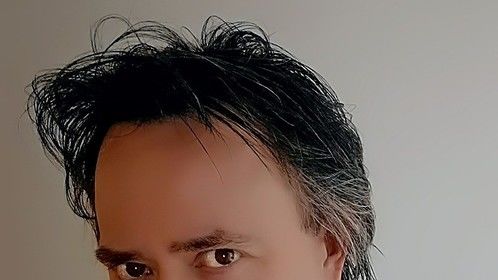 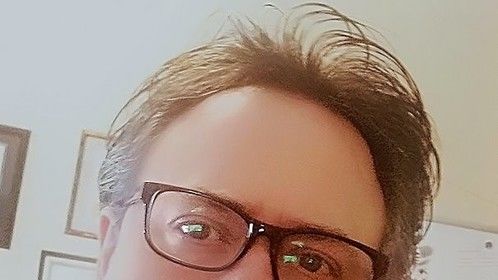 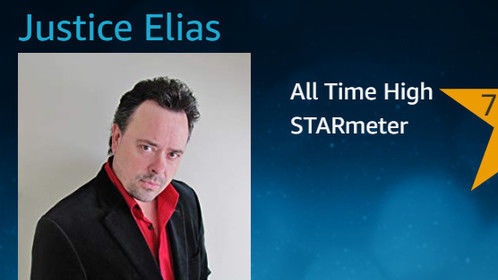 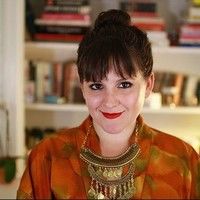 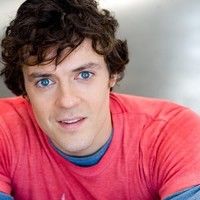 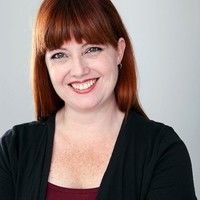