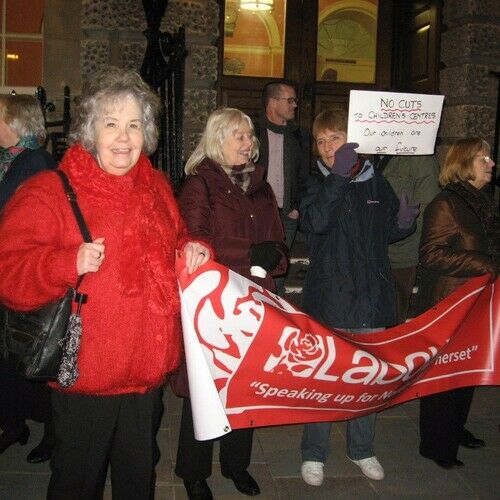 Born in Great Falls, Montana, USA, I moved to Chicago at age 8. By than I'd already fallen in love with Theatre. My first actual acting job was the lead in the church Christmas play when I was 12, I acted in Summer Stock with the Penthouse Players, 218 S, Wabash in Chicago as a teenager, went to Northwestern University and served a long apprenticeship in community theatre.

One marriage later and career jog working for the Chicago Sun-Times,, I met and married fellow actor, William Derl-Davis, and my professional career took off. Together we started the Riverside Theater (First Professional Lunchtime Theatre in the U.S) and the Gallery Theater, a touring company specializing in educational theatre that played at mainly colleges and universities throughout the midwest. It was during this time that I researched and wrote one person plays on Victoria Woodhull, Louisa May Alcott and Rose Fitzgerald Kennedy. My 3 character one-act, "PORTRAIT OF EMILY," was voted Best Play of 1978 by The Chicago Cultural Center, We later revived "....EMILY," and "LOUISA" at the Edinburgh Fringe in 2001.

I combined my theatre commitments with working as an advertising copywriter and as part of the creative team at TV-One, INC, We specialized in motorsports television, producing "THE SUPERCHARGERS," ( syndicated worldwide for 10 years)and television specials including: "THE GREAT AMERICAN MYSTERY CARS" and "BATTLE OF THE MONSTER TRUCKS".

Since moving to the UK in 1990 I've written and produced pantomimes and a number of screenplays. I currently live in Radstock, a small town located 20 minutes from Bath and 40 minutes from Bristol. As an elected Labour Party Town Councillor, I am concentrating on local politics. I've recently written a memoir and am seeking a publisher 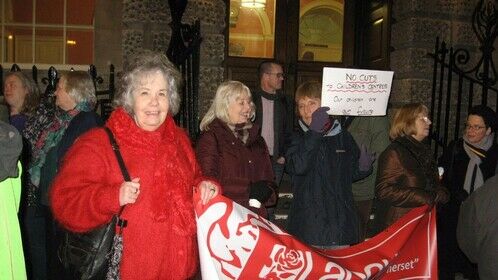 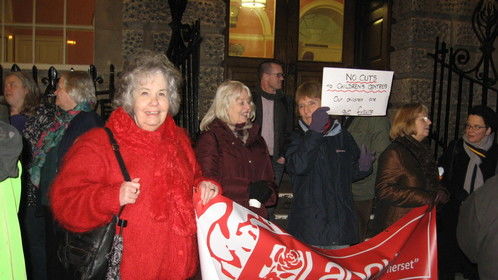