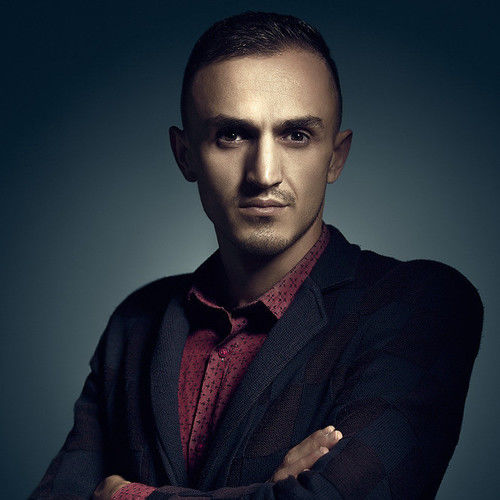 Erand Hoxha was born on December 05, 1987 in Albania.
Erand discovered his passion for acting at an early age. Full of ambition, he has been pursuing his goal, dedicating his time and energy to the topics of film and acting.

Erand studied school for law and after graduating worked as a lawyer for over 3 years in the office of his father but his dreams of acting never died. In 2013 was given the opportunity to play the first film and since that day did not stop to express his passion in acting.

However, Erand is not just an actor - ha takes a broad interest in all aspects of filmmaking and has already gained some experience in the fields of directing and producing. He was the associate producer of the internationally successful Albanian cinema production

Erand is currently continuing his professional training Artistic Association "Ferdinand Deda" to be an actor by taking elocution lessons in order to further upgrade his abilities and prepare for new international film projects in future. 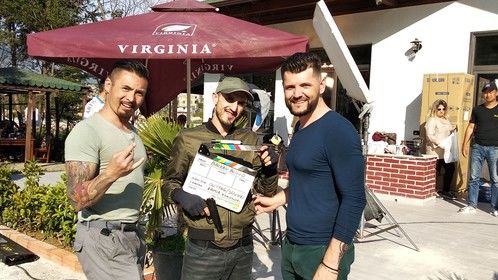 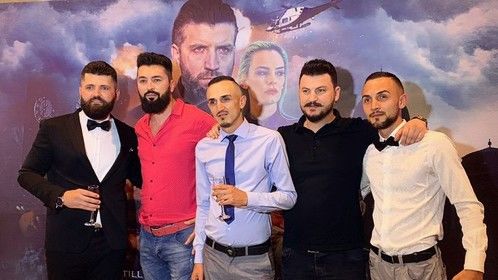 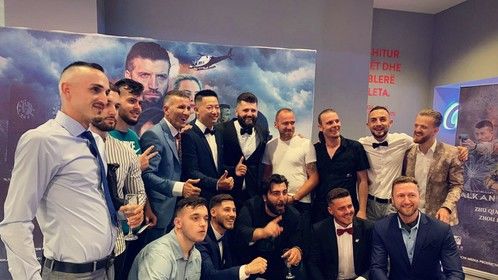 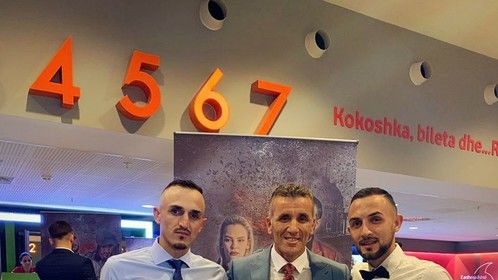