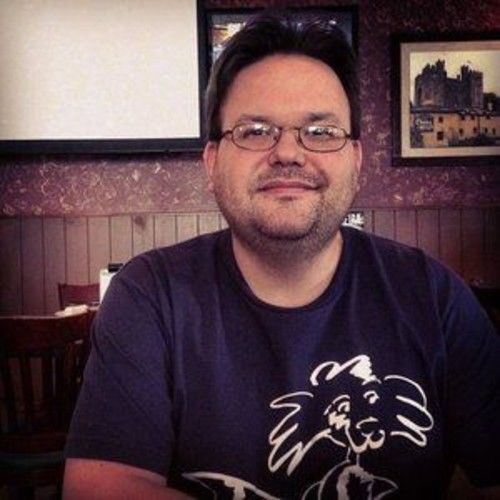 Born in Newport News Virginia, I started his writing career at the age of sixteen as a poet. In the years since, I have had several poems published in various collections, including, the poetry anthology, Soft Parade.

While pursuing my under-graduate degree in English and Theater Studies at Christopher Newport University, I completed my first novel “Darkness Falls“, and spent a year studying Independent Play Writing under the celebrated theater director and author of Theater As A Weapon, Naum Panovski.  Following the production of my 1993 stage play, The Insider’s Club, which I both wrote and directed, I made the decision to expand my career to include writing for film.

Having spent several years sharpening my screenwriting skills, I placed as a Semi-Finalist in the 2002 AMPAS Nicholl Fellowship with my feature film script Acts of God, and in 2010 had the screenplay I am Randy Wilson in competition at the prestigious Austin Film Festival. After penning a spec script for the animated show “Family Guy, I shifted my focus toward writing for television.  With two animated pilots being considered for production, I continue my work with my writing partner on the first season of our original series.

Also, take a look at our website... "." If you need help editing your novel or script, or just getting your vision going, our website can help. 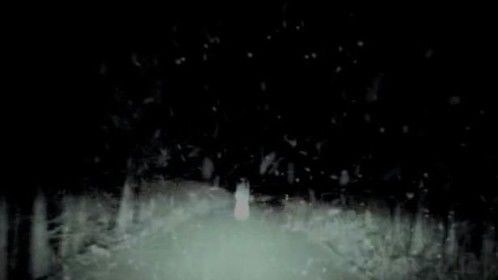 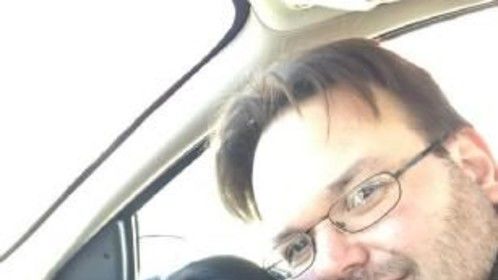 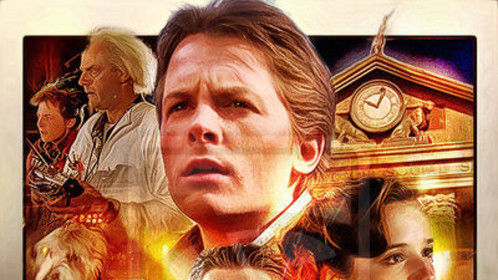 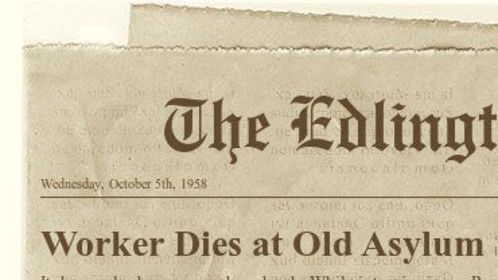