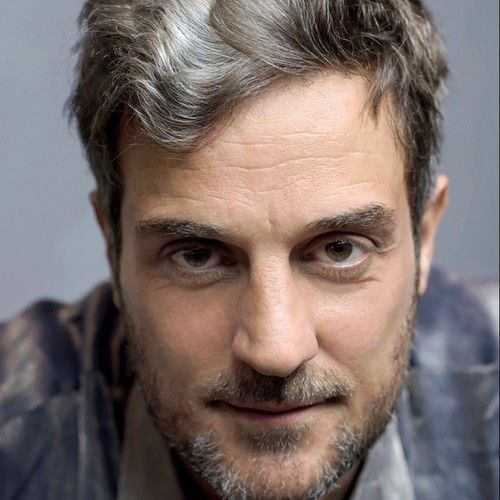 Movies and Theatre Actor.
I trained at the Russian school of Jurij Alschitz
and at the Bob McAndrews' American school.
As Artistic Director of the School of Theatre THEATRO
i lead research in the field of theater without written text and on improvisational theater.
I cooperate with the European Association for Theatre Culture (EATC)
based in Berlin, a network of European theatre cultures
between nations such as France, Germany, Greece and Italy (Protei).
I'm also an author, director and musician,
and i host a radio program at RadioMilanoTv. 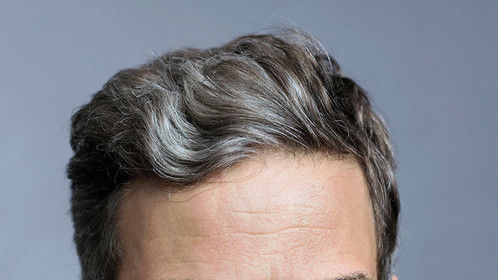 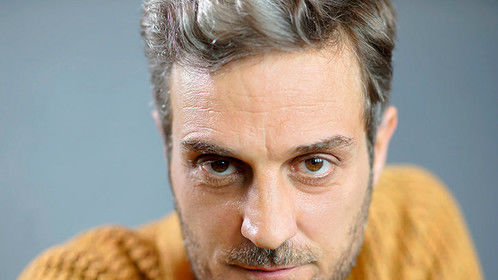 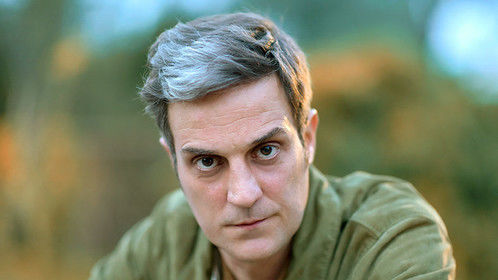 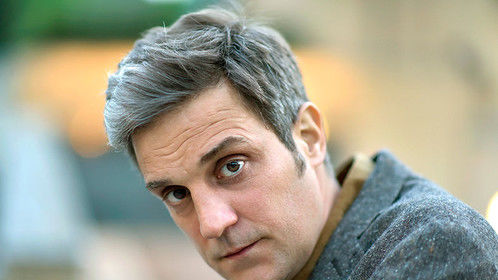