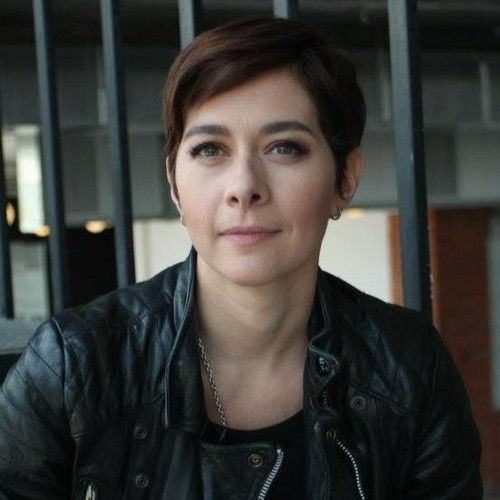 Graduated from the Higher Courses of Scriptwriters and Directors (2013-2015), the workshop of the game and non-feature films of AN Gerasimov. Dobrovolsky A.M.
Independent director-director (2013 - to the present day) 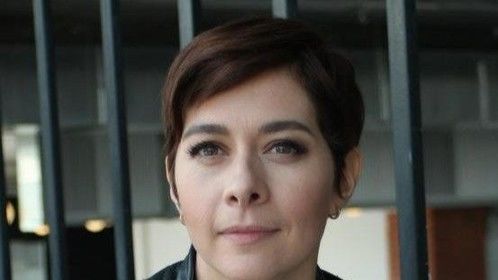 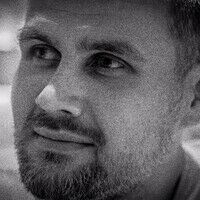