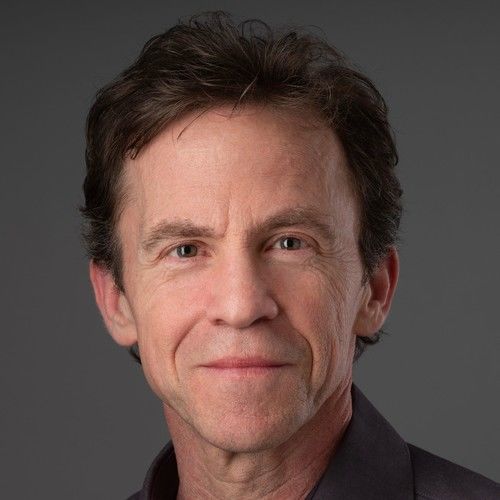 I've always been drawn to a challenge. Acting, screenwriting, directing, editing, producing and all those involved behind the scenes (as well as before the camera) are crucial to bringing a film, TV project or stage production to fruition. Though my background basically consists of film and television, I can't help but be enamoured with everyone who gets involved with the processes of getting the job done (right).

Dedication and tenacity are essential character traits to behold and honor.

I studied at the University of Southern California, but also have been involved with projects in Canada (commercial, independent and student). I have also attended the Austin Film Festival on two occasions (both with screenplays that were semi-finalists). 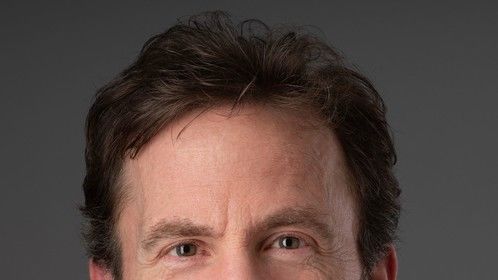 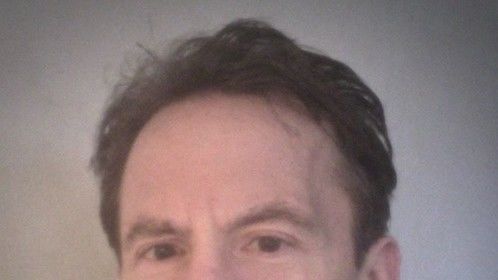 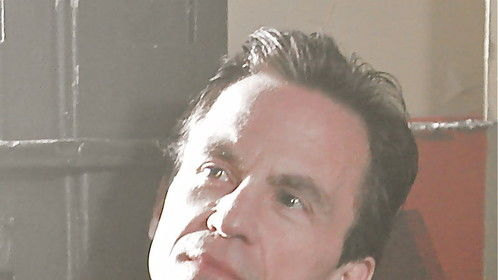 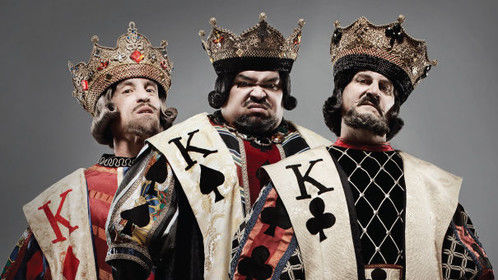