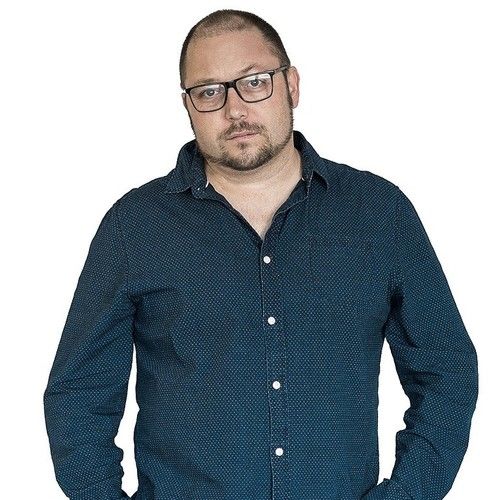 I have been passionate about film making since the age of 9 when my friends parents bought a handy-cam. We spent our weekends making short home movies and since then it has inspired me to become a film director. In 2012, after working in the photographic and video production industry for 14 years, I decided to focus on professional film-making. Since then, I been involved in a number of films. My most recent films are Ascendance (2017) and The Flame (2016) . Although I primarily direct films, I'm also a very talented producer having produced all my own films. 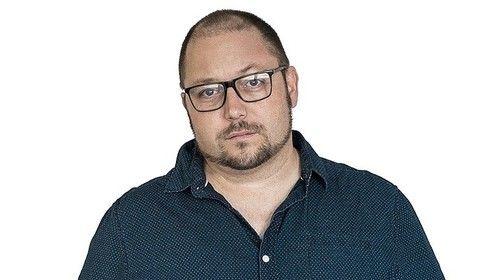 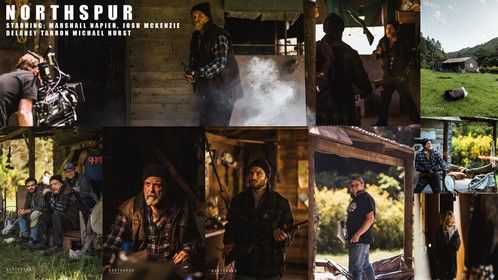 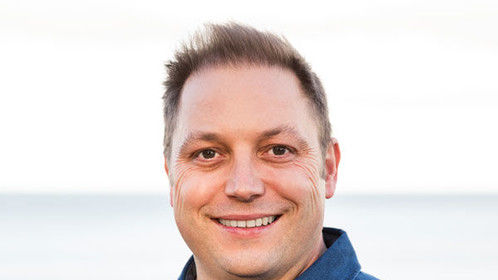 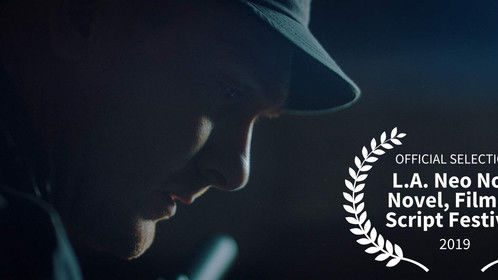