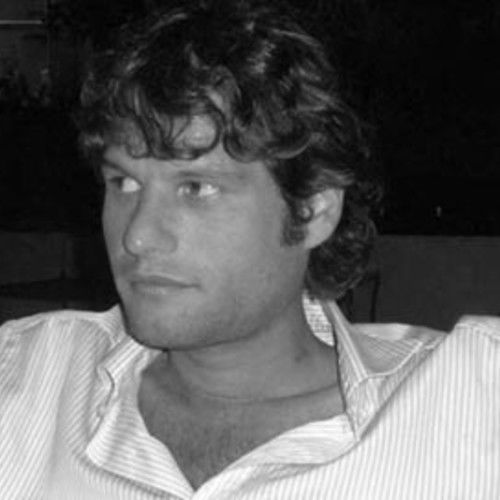 Federico Massa is a PRODUCER & DIRECTOR based in VENICE, ITALY. He makes short film, documentaries, fashion film and commercial video.

Federico was born in Spain; He graduated in philosophy from Padua University. During the last period at university, he began to nurture his passion for movies, which is when his collaboration began producing documentaries with Prof. Gian Piero Brunetta, teacher at Padua University.

Over the years he has had the opportunity of working, among others, with Marco Paolini, Mario Rigoni Stern and Ermanno Olmi.

In 2003 he was one of the young students at the audiovisual master of Cinecittà, after which he take part in workshops and masterclass of Scuola Holden, DOC.it, DOC in Europe, Canon Italia, APT, Bottega Indipendente, Luiss Business School and Eric Pommer Institute. 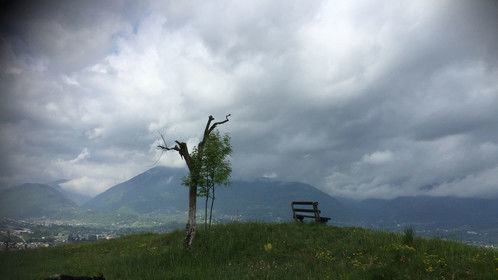 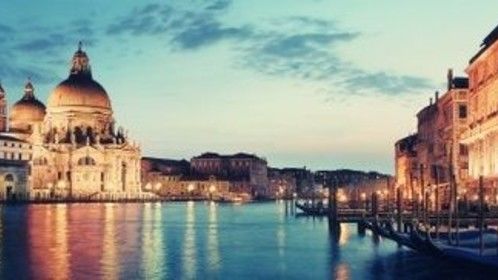 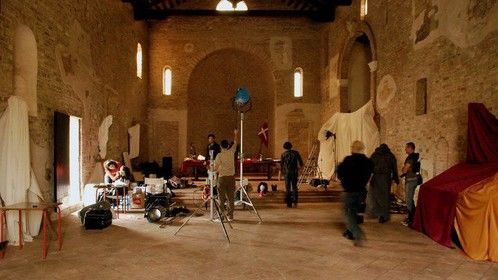 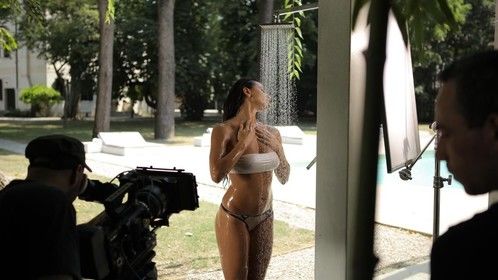 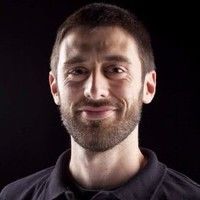