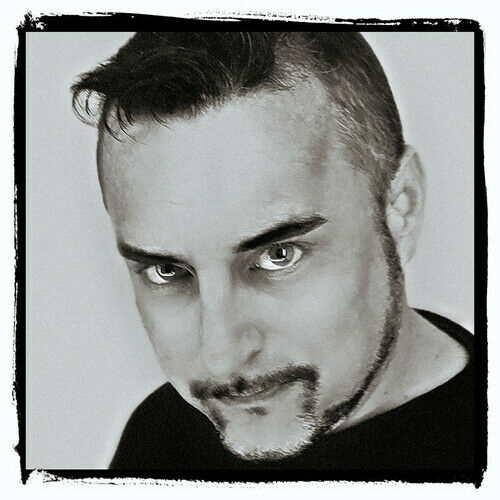 Ferran Brooks, Peruvian-Spanish filmmaker born in Lima. He grew up in a multicultural environment. Since he was a child, his education includes reading, comics, the French "Metal Hurlant", photography and cinema. He studied Anthropology and Advertising.

He works in both advertising and television as a creator / producer since 2006, through the companies ArtPlayer or Euromedia. He has provided creative content for advertising for many companies and clients (Mediaset, Eurosport, Berska, Volkswagen, Mediaset, PokerStars, Volkswagen, Red Cross, etc.). Cannes Award 2012 / “Firefox” - Best Public Service Announcement and Best European Announcement.

He has directed short films, documentaries, video clips, and commercials. Some of his works, such as the video creation "Soul of the cities", have been exhibited at the Center Pompidou and at the National Library of France. Awards and selections with works such as: "La Larga Noche" (Docs DF, Mexico City, Soria, Strasbourg, etc.) "Wordless" (anti-war story) Venice OFF 2013, was a finalist in "Ridley Scott Parallel Lines". At Cannes, 2012, he was awarded the "Panavision New Filmmaker" award and he is the only European (non-British) to have received this award, which have filmmakers like Paul Thomas Anderson or Steven Soderbergh.

His first long-produced script, "Zerø" (of which he is also a producer) has received in 2020 the award for the best script at the Alicante International Film Festival and has won the award for best film - fantastic panorama - from the FANTBilbao - Bilbao Fantastic Film Festival 2020 and the award for the best film at the Algeciras Fantastika 2020.
He is a member of the Spanish Academy of Cinematographic Arts and Sciences, founding member of ACCION - Association of Film Directors. Member of ALMA - Union of Writers of Spain and member of ISA - International Union of Writers.

For years he has been writing comics, which have been published in some countries: France, Spain, Italy, the United States, Portugal, Brazil and Germany. Creator of the anthology, "Magical Mystery Moore / Alan Moore Magic Words", book edited under the supervision of Alan Moore, which was a top-ten best-seller in the list of graphic novels USA. He was the only Spanish writer to appear in the book tribute to the victims of the attack on the twin towers of 9/11, published by DC Comics / Time / Warner in 2001.

When he is not writing, he likes to teach graphic and audiovisual narrative to young people. 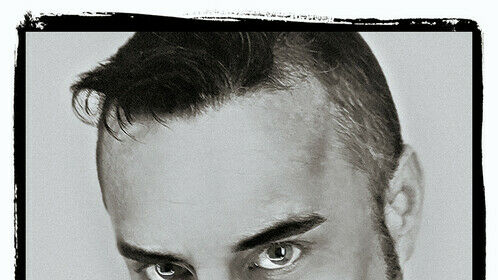 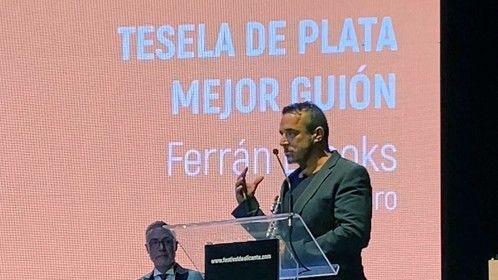 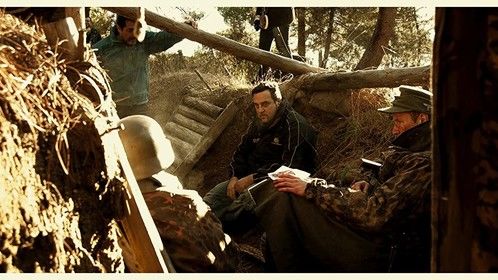 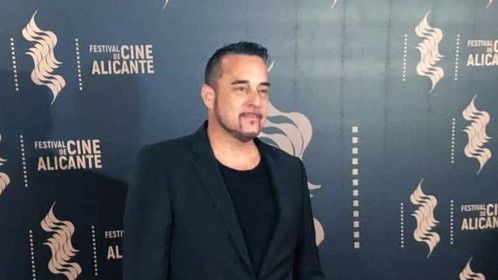