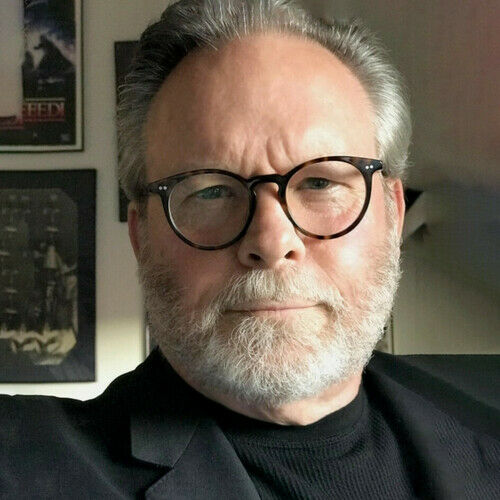 An industry professional for over 45 years, Special Effects Supervisor, Kevin Pike began his career in 1974 on the acclaimed feature film Jaws. For Back to the Future, he was considered for an Oscar nomination and received a BAFTA nomination. In 1995, he received a Primetime Emmy for Outstanding Individual Achievement in Special Visual Effects for Earth 2. A member of the Television Academy since 1995 and a two-term governor of the Special Visual Effects peer group, Pike has contributed his services to his Peer Group Executive Committee and has served on the Bylaws and Anomalies Committees and currently, the Governor's Award. In 2000, Pike earned a Clio for Best Special Effects in advertising. He is also a member of the Directors Guild of America and Screen Actors Guild. Additionally, he served on the A.M.P.A.S. Visual Effects Executive Committee. He now works as a script consultant with his Filmtrix, Inc., just north of Los Angeles, California. 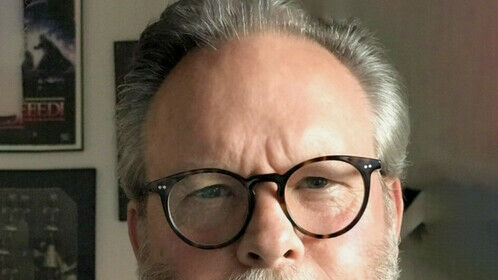