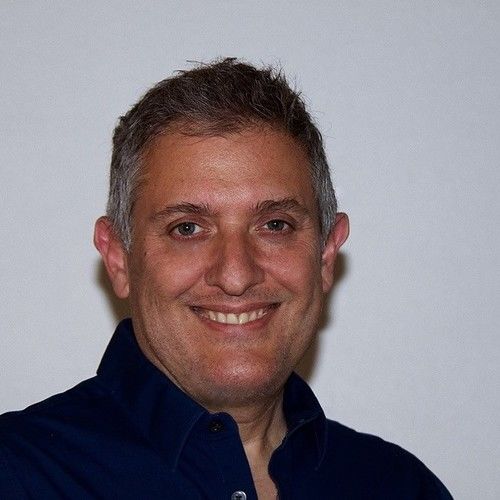 BIOGRAPHY
Claudio Fiordellisi, also known as Fiore, received his first camera when he was seven years old from his father. At that time Fiore lived in Milano, Italy, where he grew up and worked as a professional freelance photographer until moving to the United States to be with his future wife. Fiore’s agility, love of travel, and attention to detail complement his work as a visual artist. As supervisor in one of the largest commercial photography studio/labs in Milano to freelance photographer for advertisements, portraits, and weddings, Fiore continued his on-going love and career in photography. Currently, Fiore’s interest and subsequent education in film-making are his latest natural evolution. As a graduate of Santa Fe Community College’s Film Studies department with high honors, he again broadened his abilities working with the latest in technology equipment and software. As a photographer he works as an individual and in film he works collaboratively as part of a team. Still, his contribution in either case is a constant: an artist that can sees things that others may quickly dismiss, his original eye and unique perspective, and the way a scene is successfully composed. Currently, he lives in Santa Fe, New Mexico. 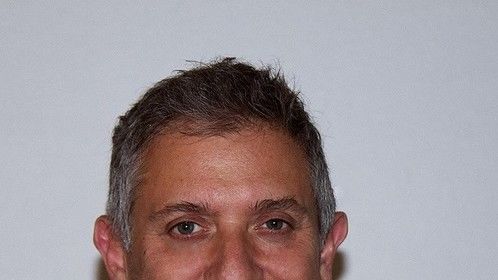 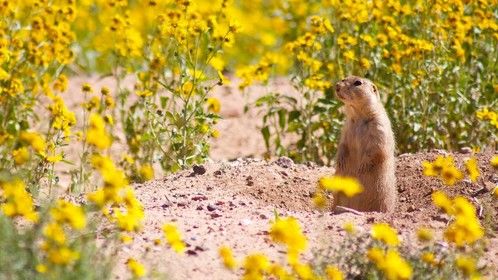 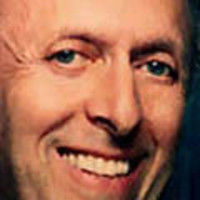