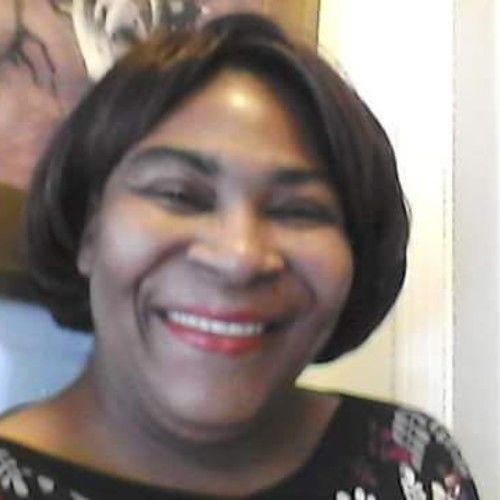 I’m a Jamaican national residing in the US since nineteen ninety-two after the retreat from commerce and entertainment.

Seen the success on the stage as dancer, choreographer, and singer.

Early influences of the performing arts were my father’s baritone performances and my mother’s support for all my early childhood school participations.

I studied dance with Neville Black, a founding member of Jamaica’s National Dance theater company (NDTC) extending my involvements alongside alumni of the Jamaica school of dance.

The lure of these movements led to choreographing for my own troupe, using freestyle techniques around Contemporary and Afrocentric forms.

During the filming of Club Paradise, I scouted for local extras and was hired to teach folklore idioms with some cast members and friends including Marsha Garces, credited as one of the producers of the film Mrs. Doubtfire.

The late-80’s I added a cover band, entered the Reggae scene as Output, a three girl group on the emergence of the hit single Frankie.

After years of producing for my label Limelight I launched my solo career with the album ILLUSIONS.

Disciplines of business and the stage is the rounder that credits me for the challenges of writing.

I’m forging ahead with the passion longed held, “I have a voice to share, enlighten and entertain.”


Unique traits: Disciplined, patient, optimistic and respectful...I believe time waits for no one or production and creativity will be wasted. 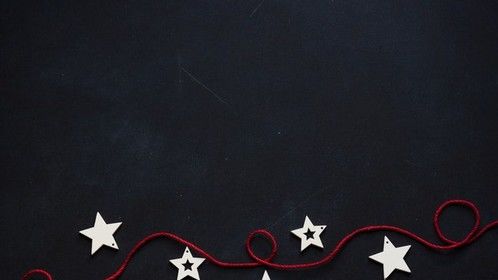