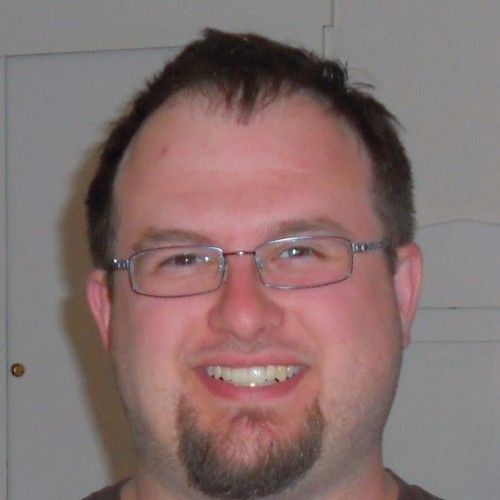 The writer of these words did not originally want to put words to paper, but to draw the glorious things he saw. However, he could not draw from images in his mind. He could only draw those things he saw that had been drawn by others. He then almost died one day and that urge to draw became the urge to write.

Again, however, the fuel was not always there, and before he knew it it was his senior year of high school, and he was tasked to write a 50 page novella for a final project. This became the fuel and started his path of being a full-time writer. He may have struggled and may have made no difference in the world of man nor money in his hand, but he still moves forward.

He currently is writing a comic book that has an artist who draws the things that are envisioned. Life could be better, but it could be always worse. So he keeps his head low to write but high to live life. This is the story of this man, to know more, read the words he has put into the world of the web.

I'm the creator and writer of The Legacy a faith-based comic book series. The first issue is out, but the artist has moved on so issue 2 might not be out for a great while. I hope to get to get my ideas out into the world, and hope one day The Legacy will become a movie. Currently working on turning The Legacy comic book scripts into a movie screenplay. I am also fine tuning Ring of Wishes and working on another script title The Love of One, an inspirational film. Let me know if you need help with your projects. I'm very creative and willing to help out in any way I can. 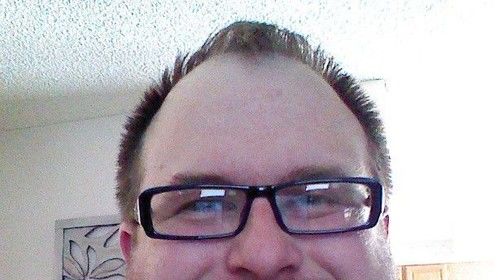 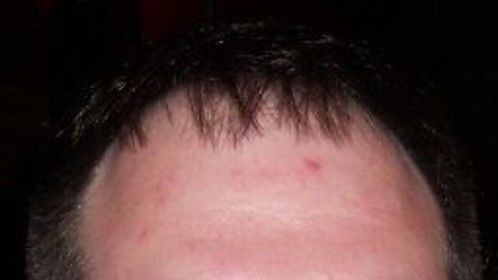 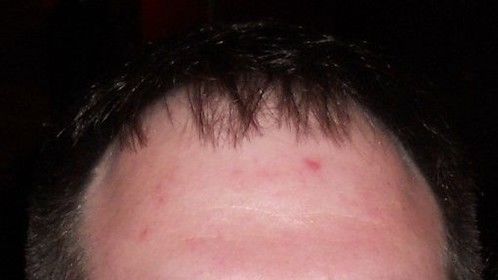 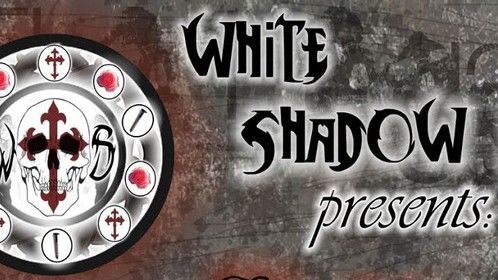 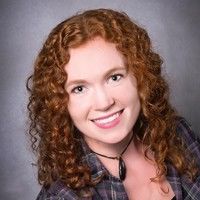