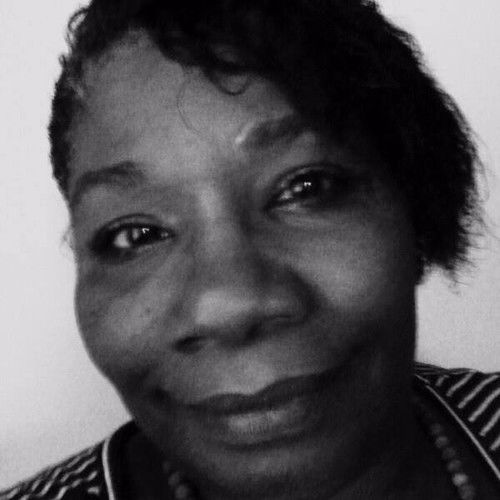 A.k.a. Francee' Bouvenir starts growing as a talent storyteller at around eight or nine. She start telling stories in front of her classmates about what she watched on television. Television shows impacted Francee' to become interest in acting. When she was a sophmore at an all girls high school Francee' made her acting debut in her high school theater productions and pursue it until she was a senior. After graduating high school Francee' let acting took a back seat so she could concentrated in getting a degree with a soild career goal. But things didn't turned out the way it was suspect. Francee' left school for a while to raise her familly. A single mother who acted as two roles struggling and challenges in raising her children. As they gotten older, Francee rekindle her passion in acting and poetry. She started back participate acting in community theaters and then later doing poetry readings and an author of several poetry books. When building her portifolio, Francee' continues to pursue her degree in journalism and mass communication, and graphic design; and plans to complete it soon in the future. 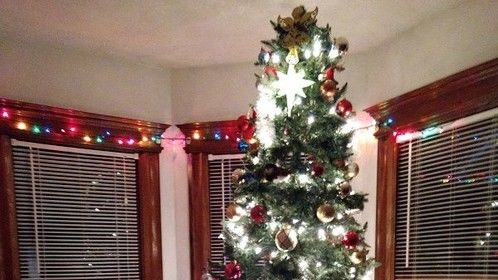 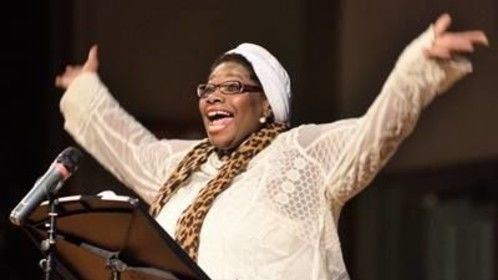 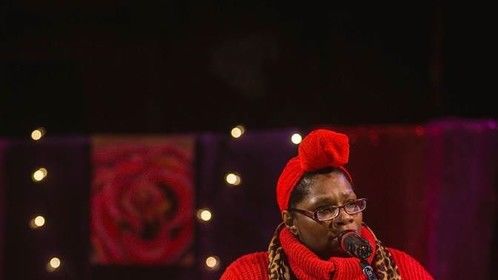 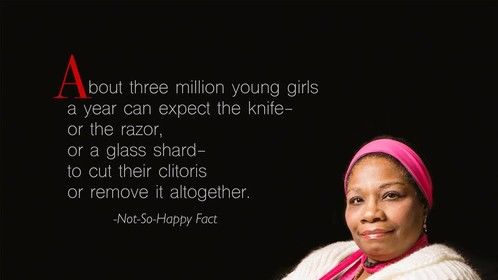 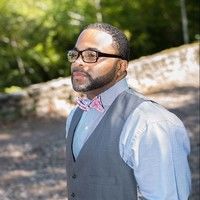