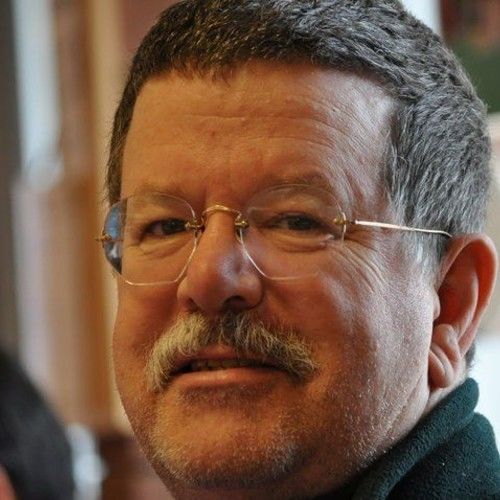 I've been in production ever since I realized in college that I really did NOT want to be an actor/waiter. Even when I was just 4 years old I was fascinated with television. After getting a BA in Theater, Theater Management with a minor in broadcasting, I went to a local community college to get some hands on experience. While I was there I worked at the PBS station on the school's campus. From there I did a stint at a Downriver Detroit newspaper in advertising sales. Invaluable experience, but not my calling! I also worked at a local television station (WTVD) for a few years before I was recruited by an ad agency (Dusenbury and Alban). While employed as their Agency Producer, I produced over 150 commercials a year for a few years... which then lead to opening my own shop... Franklin Video, Inc.
I've shot for national clients such as America's Most Wanted, A Current Affair, American Inventor, Mysteries of the Bible, McNeill Lehrer, American Academy of Family Physicians, Fonville Morrissey, Greenpeace, Habitat for Humanity, and countless others. I've produced regional and national commercials for clients such as Burger King and Factory Stores of America, as well as local car dealers and just about everything in between. More recently I've become more involved in the world of documentaries. After producing a couple of documentaries for the Wake Forest Historical museum, I got bit by the bug, and presently I'm shooting and editing a documentary with the Director of Forks Over Knives. We're shooting in 4K with the Sony F55. I've worked with home builders to produce marketing videos: written and produced training videos for companies such as The Orvis Company, Merck Pharmaceuticals, Hospira, Talecris Biotherapeutics, The Pantry, Spirit Aerosystems, Amarr Garage Doors, Bosch Siemens. I have travelled extensively for these clients and more.
Recently I've produced a lot more web based video too. I Love this business. I get to learn something new every day.

Unique traits: Not so sure that Anything is unique these days... but I AM easy to work with... 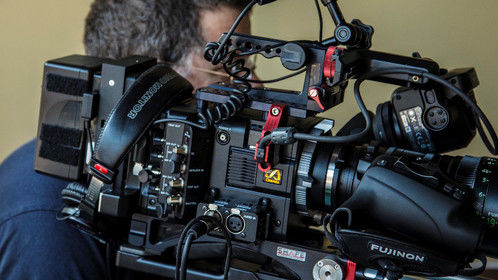 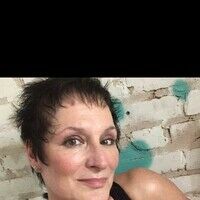 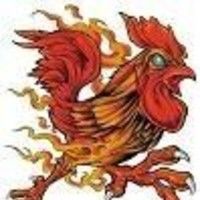