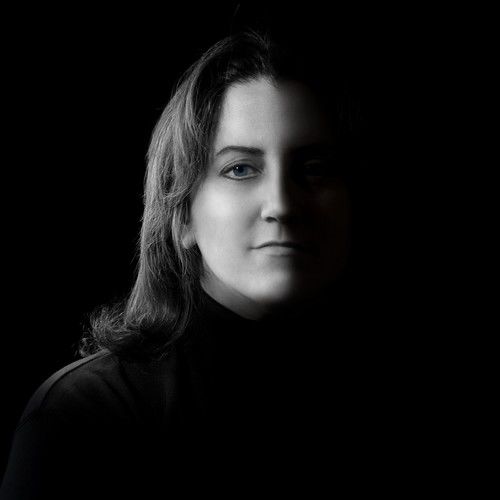 Independent film director Dawn Cobalt was born on December 6, 1967 in Hawthorne, California. Raised in the suburban landscape of Los Angeles, she began her education in the fine arts and made a natural progression into film. After graduating from The New York Film Academy, Dawn founded the production company FutureView Entertainment. Her entrepreneurial spirit and knack for storytelling had her winning awards in categories such as best director, editor and special jury prize.


Dawn’s unique perspective and styling has made her the auteur of her films since the beginning of her multi-creative career now spanning over two decades. Her films have been seen all over the world, and her stories strike at the very chord of the human spirit. They are emotional, inspiring, comical and always directed with a compelling message of truth and humanity.


Winner of 8 awards, 7 nominations, and screened worldwide, Out Smart (2013) is a story of a boy coming out to his parents as smart. Viewed by over 50 PFLAG chapters, various church groups, and both public and private schools, Out Smart has helped ignite conversations for those that want to come out as part of the LGBT community. Featured on the and , Out Smart is courageously humorous in taking on such a deeply serious subject as homophobia and turning it on its head. Out Smart has not only been a beacon of inspiration and hope for young LGBT people all over the world, but also has made people laugh and think about how society views individuality and freedom of expression.


Winner of the California Film Award for Best Director, SWALK (2013) has been proclaimed as an audience favorite throughout the 2014 festival circuit. This powerful short film controlled audience emotion in such a powerful way and in such short amount of time, (running time 4:53) that the visual portrait of love between the two characters was so deeply felt, the audience could not control their tears. The love comes through the screen.


“One of the joys of filmmaking for me,” Dawn exclaims, “is the collaboration when working with actors, both seasoned professionals and new talent. Being an actor’s director is a role that I take seriously, letting them shine is my intention.” One of Dawn’s favorite filmmaking moments came when she worked onset with the great talent Mickey Rooney. “He spoke of old time filmmaking and what it was like being onset during those days.” she said, “When Mr. Rooney was acting, it was like watching a consummate professional: on point, precise, a real class act. It is that type of performance that I want to bring out in the actors that I direct.”

Unique traits: Easter egg in every professional film after end credits, when possible. Loves to move the camera when it lends to the story. 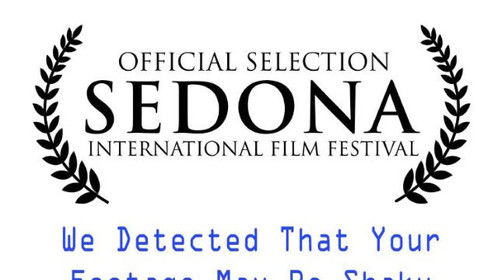 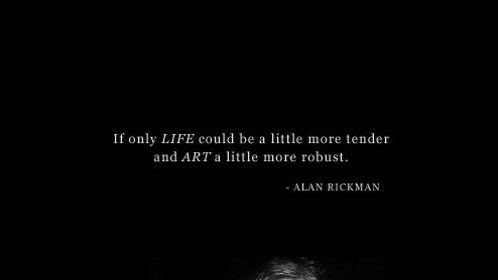 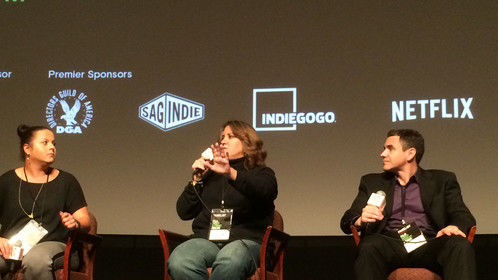 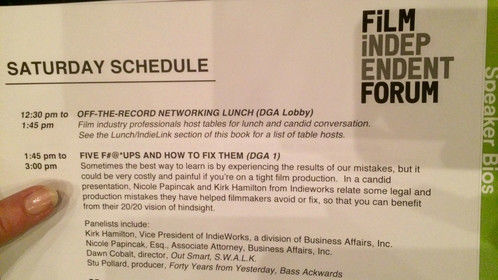 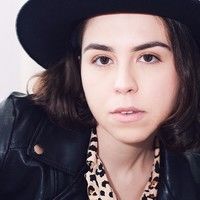 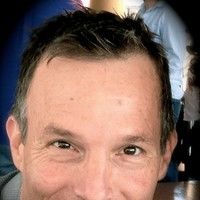