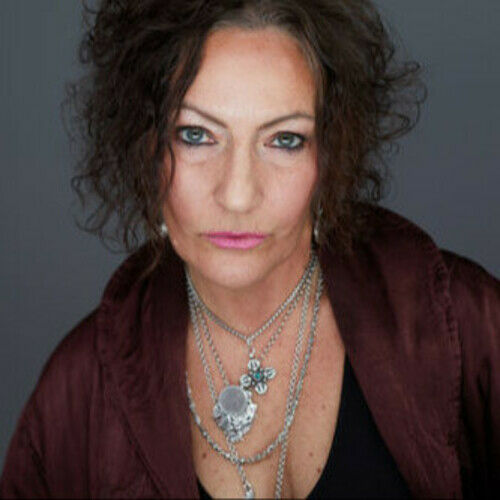 With a career beginning in radio, spreading to voiceovers, stand-up, writing/ producing/directing/acting in a sketch comedy show, guest starring in a Spanish TV crime drama with serious novela overtones (but when does anything occurring in Tijuana not have serious novela overtones??), as well as a couple o’ films that actually made it to Sundance, she’s a veritable Pandora’s box of random access talent. That’s all right with her; a moving target never sleeps.

Career goals include living to see the demise of Reality TV, starring in “Police Academy: 2012 - the Prophecy,” and playing Angelina Jolie’s grandmother. 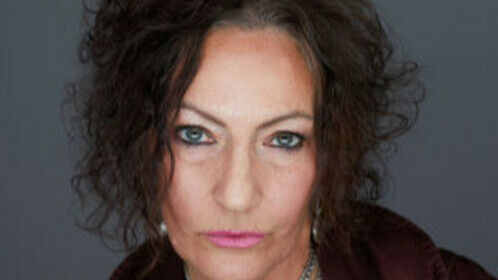 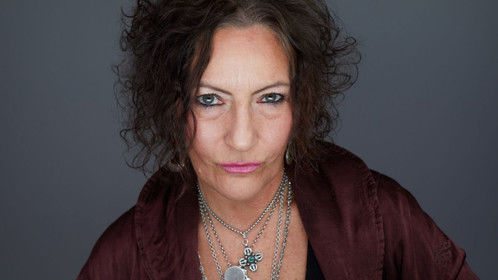 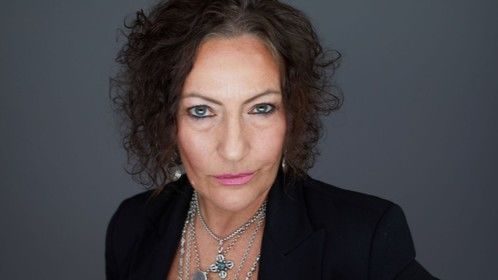 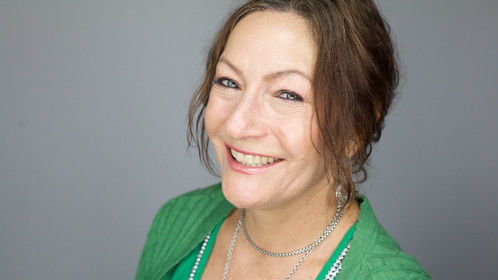 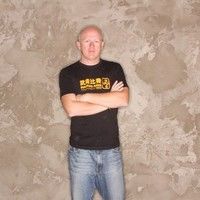 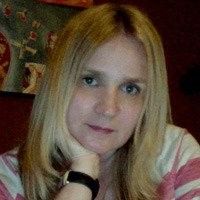 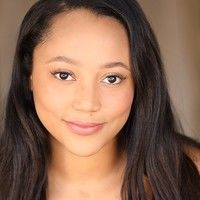 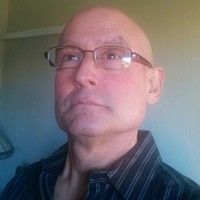