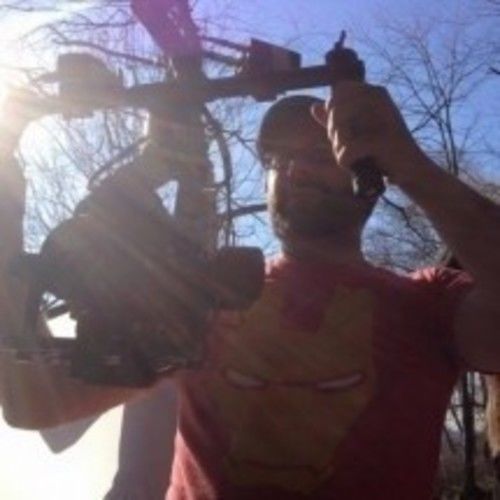 Born in Sandusky, Ohio on May 12th in 1973, Galen Scott Marten, is the second of four children born to Carol & Greg Marten. Being the middle child with an older brother and two younger sisters, he learned at an early age to go after what he wanted before someone else saw it, took it, and he was left watching. Although, as a child, it most likely applied to toys, that attribute is still strong in him today.
He spent five years in Austin, as a member of the band, "Redshift". Playing a lot of shows, and acquiring a fan base. Eventually, the long hours and late nights of trying to hold day jobs while playing clubs, living together, and artistic differences, caused Galen to leave the band,
Galen returned to his hometown of Bellevue, Ohio for the purpose of writing and recording his first album. "PICTURES ON THE WALL" it was released is 2003. The “BLUE EP” was released in 2005 the same year his daughter Helena was born. Gabriel his son followed in 2009. Galen cofounded the band Echo Forte and the band The Brother Love show who released the EP “THE BROTHER LOVE SHOW” in 2010.
Galen is a Photographer, Writer and Actor. He received his degree in Filmmaking from Cuyahoga Community College in 2015 a life long dream. His first short film “Ms. Parker” was released in 2016.
Editing, and Cinematography are my passion. I spent many years as a photographer before making the leap to shooting motion.

Unique traits: I am a jack of all trades. type. I am a musician, Photographer, I started as an actor, I have worked as a Grip, Sound man, Camera Operator, Writer and Editor. I have spent the past few years working mostly as a Producer, Director and Director of photography. Really I just consider myself a filmmaker. No job is to big or to small. 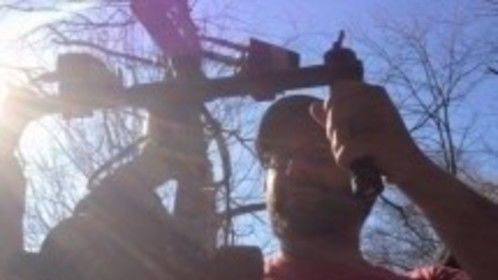 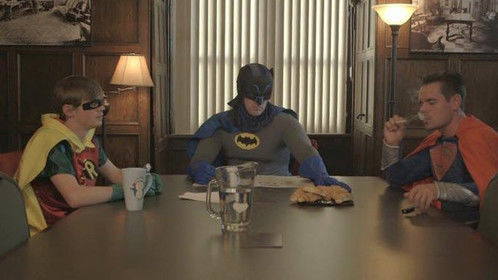 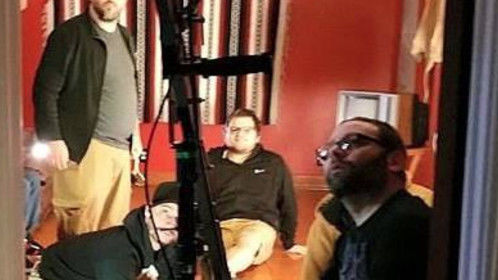 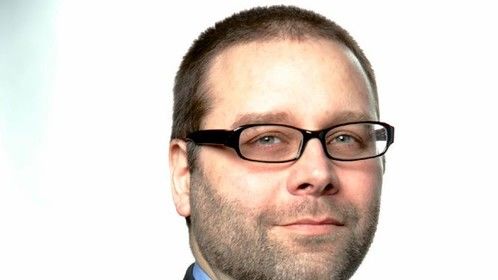 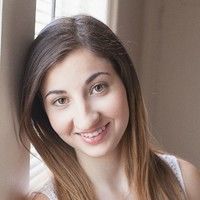