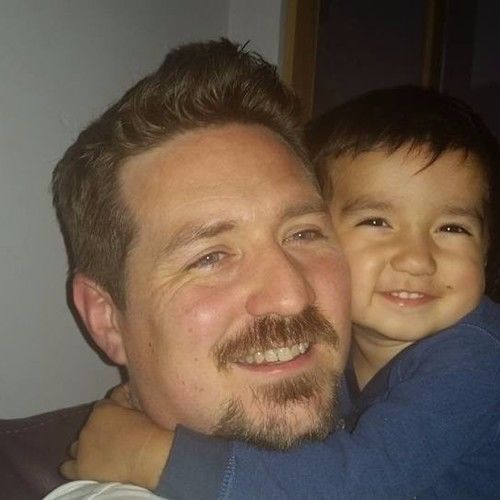 With a background as an award winning standup with TV credits, I took 12 years out raising kids and working a boring job to provide a stable income. Now, they're getting older and I've been working a flexible job from home, I'm ready to pursue my long-standing screenwriting ambitions.
I have been very actively writing for a year and have 3 sitcom pilots to pitch, numerous film loglines/treatments plus 20+ sketches. I've been collaborating with a wide number of people, starting online with writers groups. I organised some local meetings for writers to help each other with feedback. I work with "The Eidolon Collective" - an independent film production company as a writer. I have also had great success contributing to "HitRecord" - Joseph Gordon-Levitt's online crowd-sourced production company. Recently Joe performed improv to one of my loglines which was selected out of a group of contributions. Another sketch of mine was selected on HitRecord as one of three out of over a thousand to go into production. I've only been a member of the site for 3 months so I feel I am making good progress and have had a lot of positive feedback and praise. 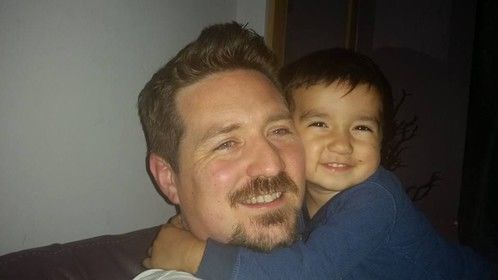 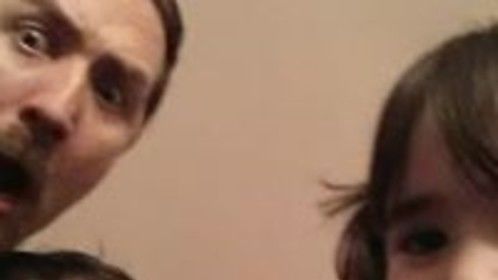 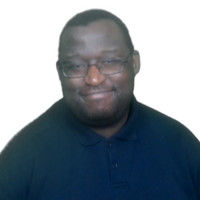