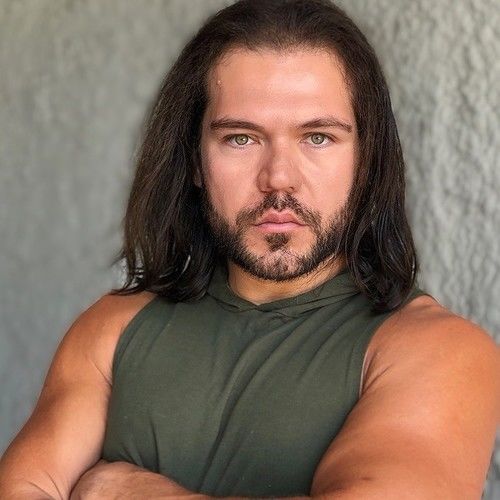 I am a bilingual actor who emigrated to the United States as a young boy. After high school, I enlisted in the US Marine Corps where I served two overseas tours and was honorable discharged. I then attended the University of Houston where I received a Bachelors of Science in psychology and business management. I am also a trained chef and received my culinary degree from the Art Institute of Houston. Aside from cooking, I also enjoy ice sculpting.

I am a professional skydiver with over 550 jumps. As an avid athlete, I enjoy running, surfing, and snowboarding. I perform my own stunts and enjoy riding motorcycles. I am usually very active but when I mellow down, I enjoy playing classical guitar.

I've been told that my strengths as an actor come from my powerful and expressive eyes and my ability to completely submerge myself into the characters I portray. I prefer flawed and complicated characters that allow me to dig into my unconscious and discover new domains within myself. I take my extensive life experiences and infuse them into my characters to create reality. 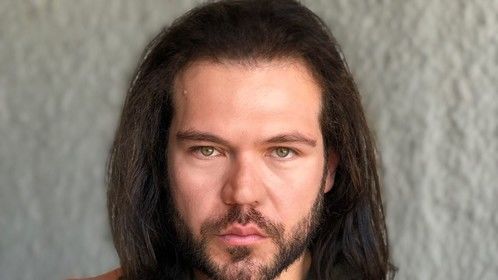 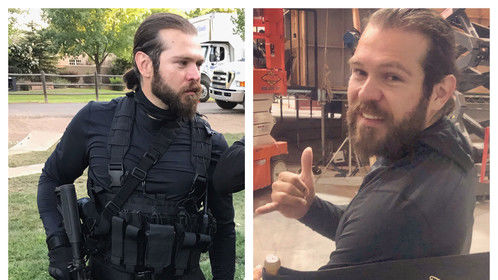 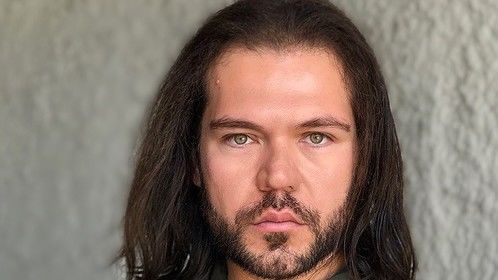 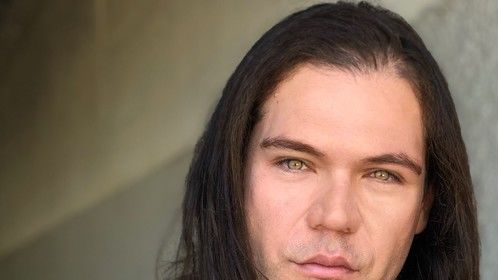