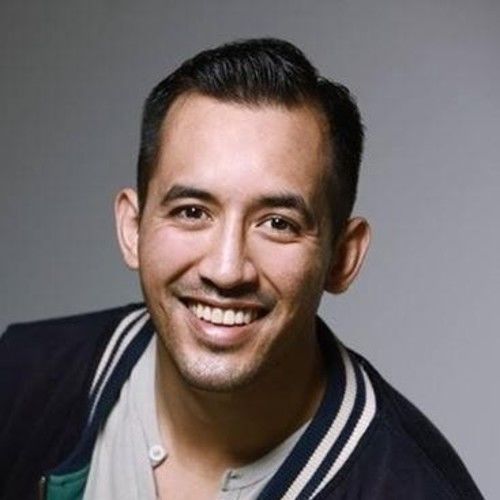 George is an experienced film producer & actor with a fresh look, whose passion & personality can be seen through his dynamic performances. He came from an athletic background, which at first led him to a quick fitting niche in action films, however, his experience and education have now made him a versatile talent. After he attended San Diego State University, George applied his knowledge of psychology to acting, as well as, his study of administration to better his business acumen, project planning and has added a degree of brilliance that makes his work ethic stand out. He used his college days to hone his skills for various short films, commercials & industrial shoots. George has since played the lead in his first feature film, and also played the lead in an award-winning short film titled "Broken Knuckles." Over the course of the past decade, he has worked hard to earn himself representation, and continues to advance his career with high profile projects for companies such as Hewlett-Packard & the Marine Corps. Today, George is working on several projects and makes sure to always bring an unmatched focus & professionalism making him a pleasure to work with. Of course, he also continues his education with a variety of roles in the production process. 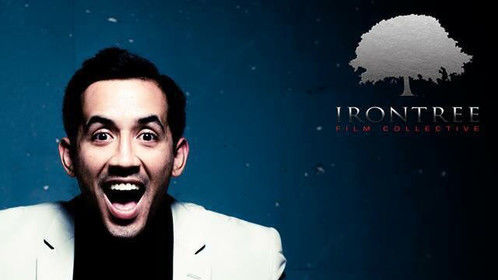 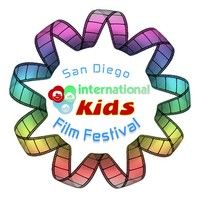