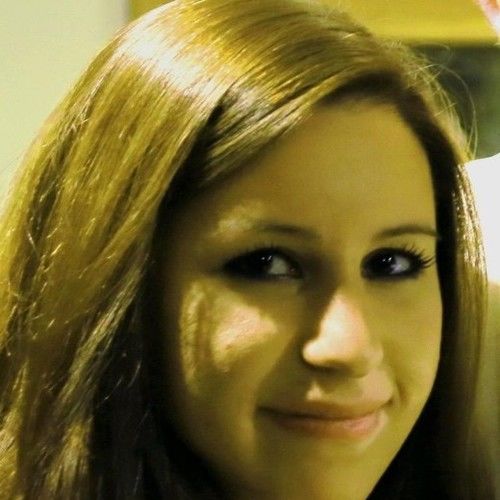 Film, TV and Video game composer Ghiya Rushidat, has been passionate about music and learning since very early age of 4. Already at the age of 12, she started receiving extensive training at a reputable music school, learning concert-level piano performance. Already in her youth, she has won numerous awards and recognitions for her excellent piano performance abilities.

Ghiya has successfully graduated from the Royal School of Music in London, obtained Diplome d'Etudes Musicales from Lyon, and a Bachelor’s degree in piano performance from Yermouk University and the National Music Conservatory in Jordan. Ghiya has also received training from Steve Smalley and Stu Kennedy, and is currently being mentored by Hollywood’s renowned film composer and orchestrator Sean McMahon. In 2008, Ghiya entered the world of film music in 2008, scoring “Desire,” a silent short produced by the Royal Film Commission. She soon then began working on several successful films and projects as documentaries and features with renowned TV stations as Al-Jazeera, CNN, and BBC. One of her productions was a UCLA feature called “Mother Lover Daughter Symphony.”

Upon arrival to USA, Ghiya began working on “Pen of Mirrors” film starring Eric Roberts, and her music received outstanding and positive feedback from music experts and professionals in the Hollywood industry.

Ghiya is recognized as one of Jordan and the Middle East's most innovative musical talents and one of very few female film composers in the Middle East and the world. She has successfully integrated her cultural background, wide exposure to classical music, and understanding of western music trends into her film music. 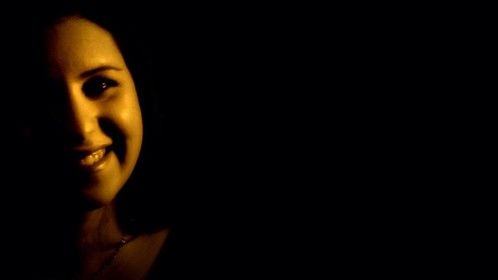