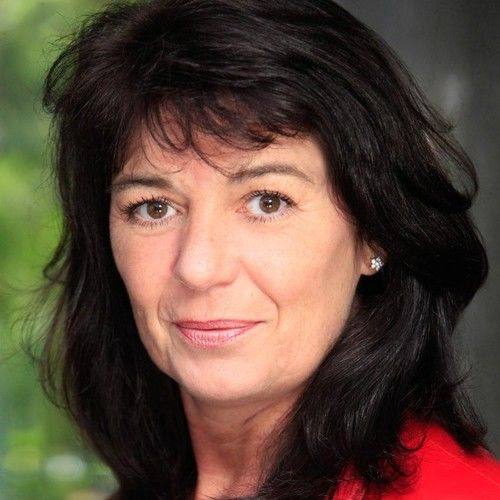 Gillian Tully is no stranger to the filmmaking sector as a professional actress, entrepreneur and auteur.

She has worked in film, television and starred in the West End theatre.

Film Expo South premiered at the AGEAS Bowl, Southampton in February 2016 and was a huge success. Don't take our word for it, see what our attendees and exhibitors had to say... .uk/testimonials

The event attracted over 700 filmmakers, students and professionals alike, from across the UK including, Scotland, Bristol, London, Plymouth, Kent and Cambridge covering skills from across the industry from Runners to Cameramen, Actors to Producers and Set Designers to Investors.

Throughout the day, Seminars and Workshops took place, actors showed off their skills on stage, great collaboration and networking took place and we continue to connect filmmakers throughout the year. Over 40 businesses in film exhibited their services.

Now into it's 3rd year, FILM EXPO SOUTH is bringing to you our Seminar Programme for 2018 and the first 2 Seminars will take place on Monday 25th June 2018 at the prestigious Southampton Harbour Hotel and Spa.

Our seminars are focused on Film Investment with the 1st seminar in the morning is aimed at people seeking to invest or break into film investment 'Benefits, Risks and Tax Breaks'
LOOKING TO INVEST IN FILM? – BOOK HERE: .uk/e/film-investment-overcoming-obstacles-how-to-make-your-tv-and-film-projects-stand-out-tickets-45359818438

The 2nd seminar in the afternoon is open to filmmakers looking to gain valuable information 'How to make your project stand out'
SEEKING INVESTMENT FOR YOUR NEXT FILM PROJECT? - BOOK HERE: .uk/e/film-investment-overcoming-obstacles-how-to-make-your-tv-and-film-projects-stand-out-tickets-45359818438

We are also helping producers and directors to raise their profile and will be showcasing local film projects at various stages in the development and production stages, seeking investment.

Join us on Monday 25th June 2018 at the prestigious Southampton Harbour Hotel and Spa in Ocean Village, Southampton, UK 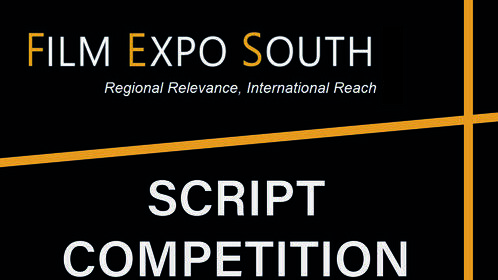 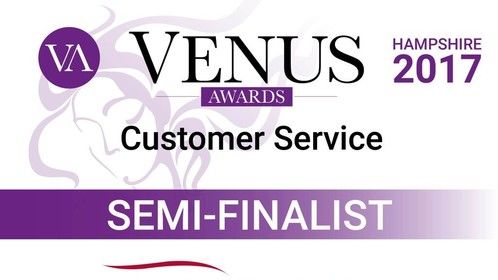 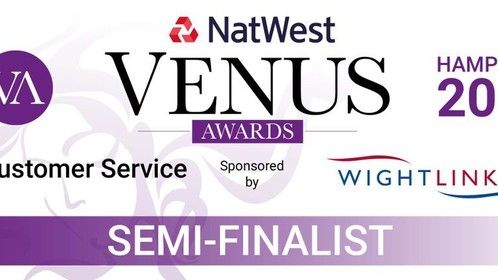 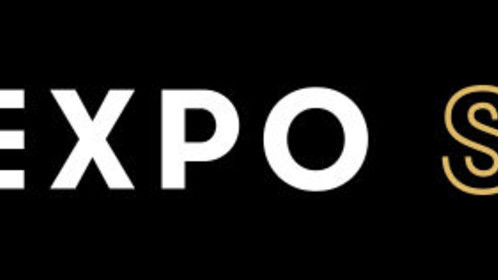