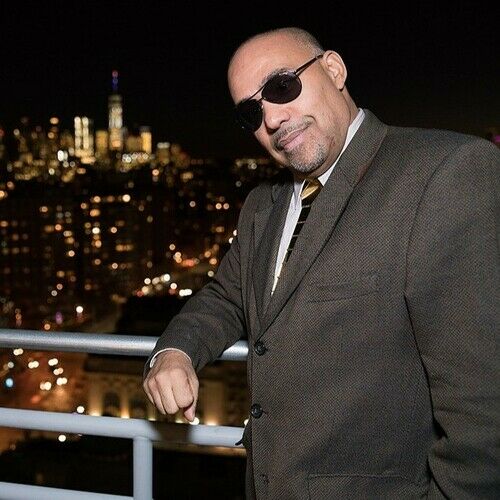 Giovanni Mota has been filming and editing since 1991. Raised and Educated in New York City.
Mota can relate to everything artistic. He's also a talented producer. Director and writer.
Before video productions, he was a photographer and is a talented graphic designer.
Most of his productions are produced by himself, he does his own lighting, directing, filming
and editing. He can make a low budget production look like a multi-camera film.

(If you would like to see samples of my movies, just send me an email). I can edit anything according to
your taste! 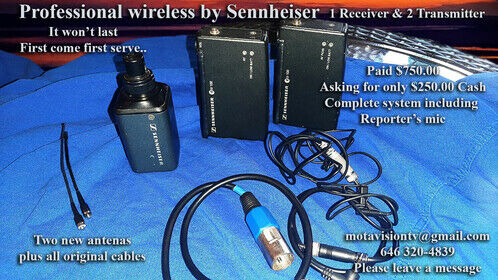 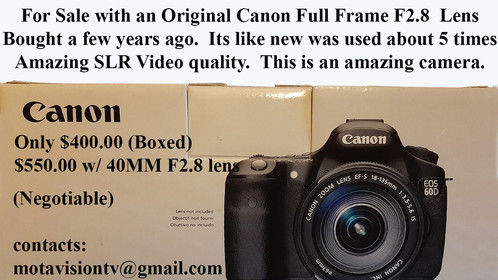 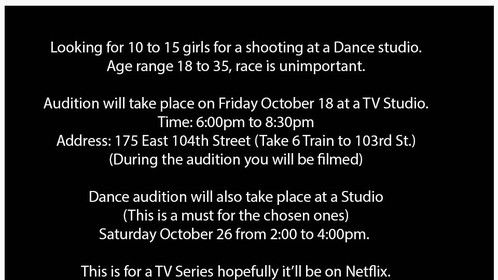 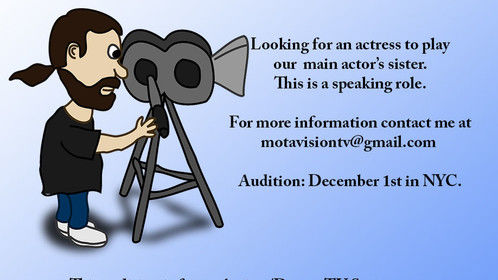