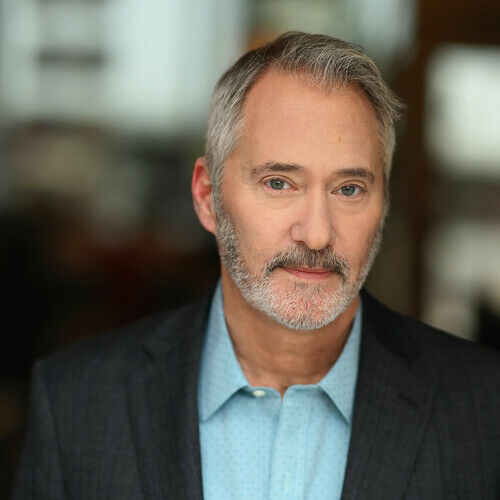 VICTOR WARREN, a native Californian, has been acting since the age of ten. He is a graduate of Carnegie-Mellon University where he majored in Acting and Directing. After graduation, Victor worked in California for over fifteen years for Universal Studios as a director, camera operator, technical director, announcer and stunt show performer. Victor then moved to the east coast where he works successfully as a director, actor, writer and Producer. He is currently living on Cape Cod and is bi-coastal flying in where the work leads him. His is an award-winning director/writer and with the creation of his production company Glydascope, he plans to continue to expand his creative properties. He recently (2018) can be seen as the irritated police Sargent O'Connor in My Daddy's in Heaven and as Stephen Smith in Chappaquiddick.. 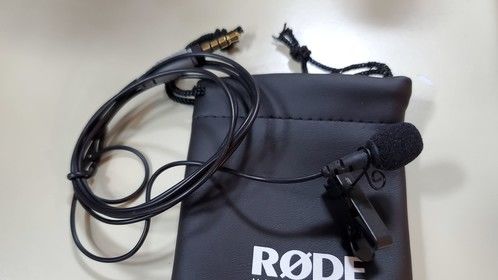 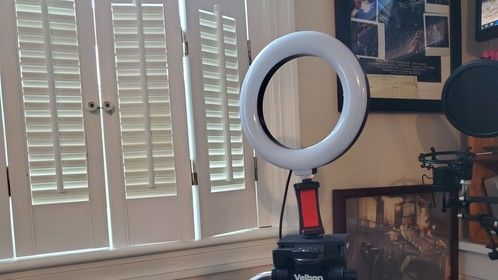 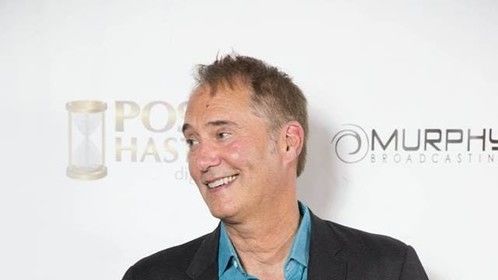 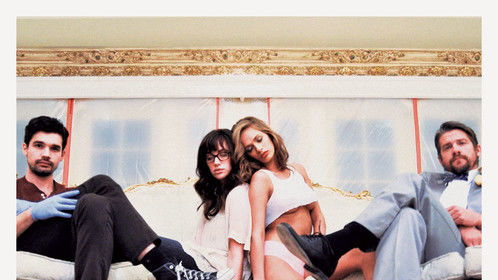