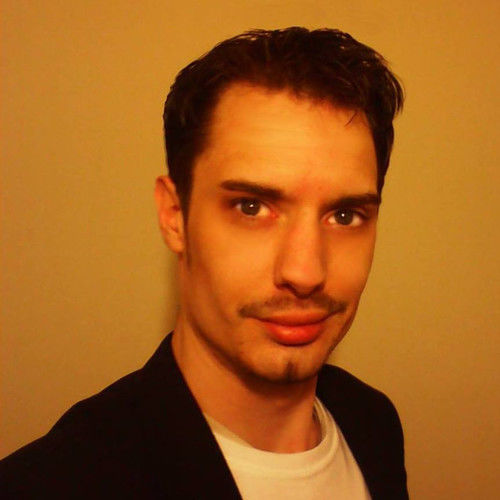 My name is Grant Stevens, and I have worked predominately as a music composer for the Games, Film & TV industry for many years. During this time I have been fortunate enough to have worked with some great directors, writers and top television personalities for which I am truly grateful for. Composing and creating music has always been a major passion of mine as it gives the opportunity to quite literally bring a project to life, which gives me great pleasure. Creators put a huge amount of time an effort into their projects, and in turn it's then my job to do the same with regard to the musical aspects, as well as working to a tight schedule if need be.

I'm more than happy to discuss and theorize different facets and avenues regarding your project with you, in an effort to produce work that meets and hopefully exceeds your expectation. I would love to hear from you regarding your musical and auditory needs, and look forward to hopefully working with you. 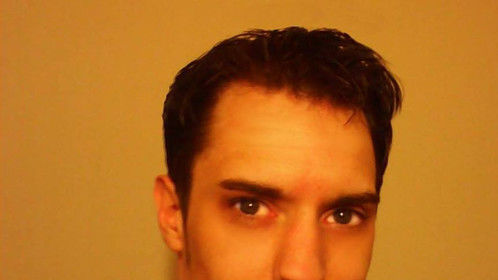 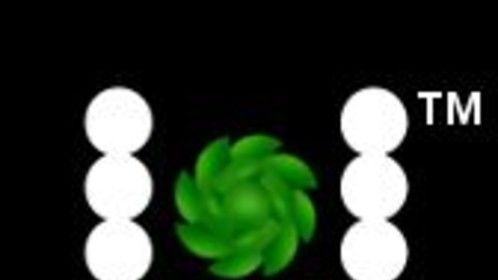