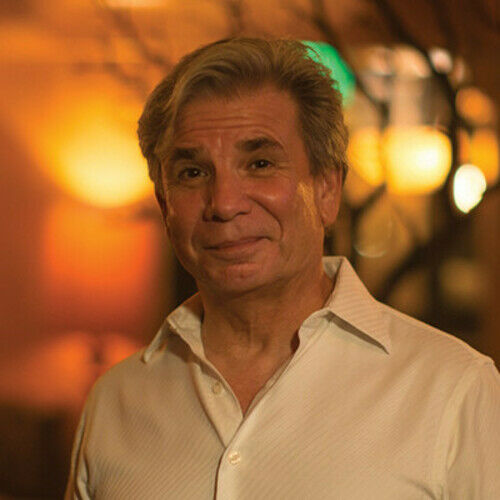 As a highly skilled negotiator and transactions attorney, Greg Piccionelli has negotiated and drafted literally hundreds of contracts covering a broad range of matters. Mr. Piccionelli has also represented clients in a number of high profile and precedent-setting free speech cases.

Greg Piccionelli was also one of the first attorneys in the world to specialize in legal matters pertaining to online commerce. As a licensed patent attorney, Mr. Piccionelli was among the first lawyers to prosecute Internet, e-commerce and business method patents.

Mr. Piccionelli has authored over one hundred published articles on a broad range of business, legal and scientific topics. He has been frequently interviewed and quoted in radio, television, print, and the Web. He is also a frequent speaker at entertainment and technology industry conferences and trade shows, and often lectures at legal conferences on topics pertaining to digital commerce, the development of intellectual property law in the digital age, online privacy, and freedom of expression.

Mr. Piccionelli is also a successful inventor of numerous patented technologies. He has been awarded over fifty U.S. and foreign patents, many of which pertain to e-commerce and digital content creation. The technology covered by one such patent, U.S. Patent No. 6,154,172, is directed to the control of content delivery, transactions, and other activities on the basis of the user’s physical location determined by the Global Positioning System (“GPS”). The patented technology invented by Mr. Piccionelli is currently in broad usage on computers and mobile devices throughout the world. 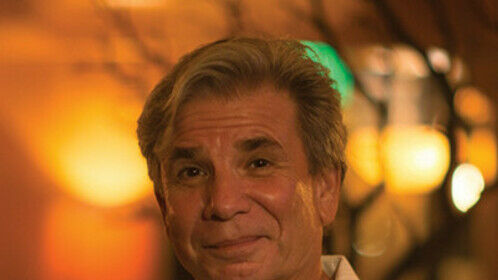