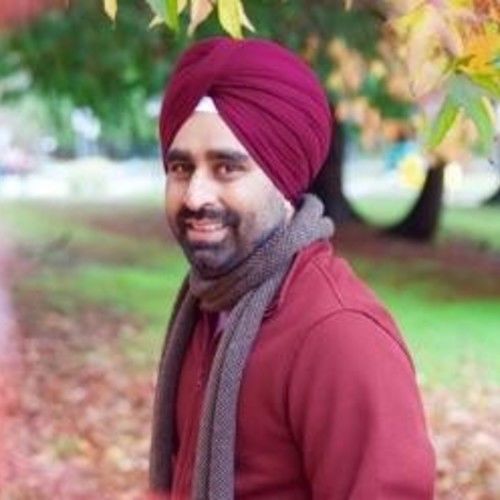 Gurdeep (Twitter:@GurdeepPandher) was in grade 6 when he wrote his first poem. By grade 10 he had written a full novel, hundreds of poems and stories, and one play. He was 23 when he became a published author.

Now in his thirties, he does the same! It’s his lifetime craft. No day is perfect for him without weaving some threads of ideas into the written form of words. He has other passions too including photography, web-art, digital-art, bhangra dancing, and music, however wordography remains his first love. He thinks that life is an art and he is pretty much into it!