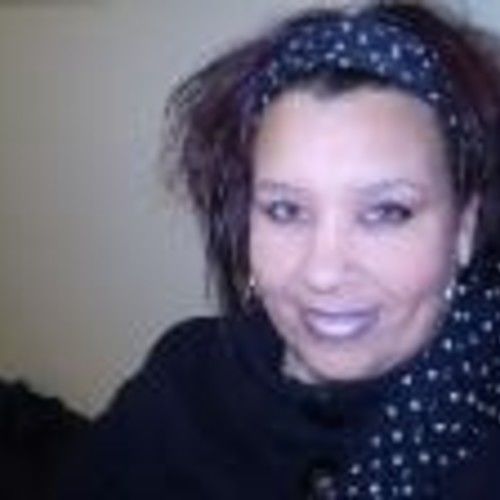 Heads or Tails: A true account of the nations worst hostage crisis

Lisa Joseph is one of the lucky survivors. On April 4, 1991, she and two other family members stopped by the Good Guys Electronics Store in Sacramento, California. As they left the store, she was grabbed by the hair and shoved against the wall. Shots rang out and four Asian gunmen seized the store to protest their frustrations and unhappiness with their education in the United States. Thirty-eight people were held at gunpoint and before the day was out the suspects deliberately shot, stabbed or wounded eleven of the hostages, and killed three others.

Lisa Joseph can recount the harrowing experiences inside the store from beginning to end. She can describe:

· How the hostages get tied up with speaker wire in groups, and were then ordered to play death games. (Heads or Tails & Eeenie Meanie Miney Moe)
· What the hostages felt like during the discussions between the hostage negotiation team and the extremely violent gunmen.
· What it was like when the SWAT team finally stormed the store and ended the crisis. After, all the hostages had already been tortured for nine hours.
· How she suffered a miscarriage with a twelve gauge to her head in the store. Then was made to watch people being shot, including her uncle.

She can provide an insider’s view of the excruciating details of the most brutal and tense terrorist standoff in the history of California.

During the siege, the Asian gunmen made a variety of demands wanting everything from millions of dollars to more guns, bulletproof vests, and a 50-passenger helicopter to take them to Thailand, and 1,000-year-old Ginseng roots. The hostage crisis ended when the Special Enforcement Details forcibly stormed in, killing three of the gunmen and wounded the fourth. Joseph and her cousin survived. Her uncle was shot multiple times and killed by one of the gunmen.

For interviews and media kits call Lisa Joseph 916-753-2207. To see and hear the actual shootout go to: if needed, Lisa can produce the various video and audio clips of the events that transpired in the nine-hour hostage taking. 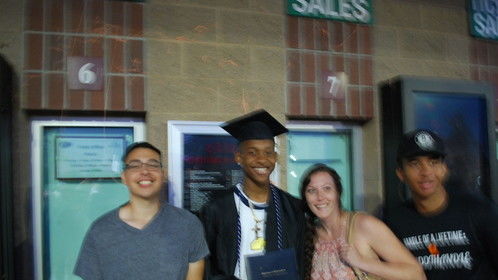 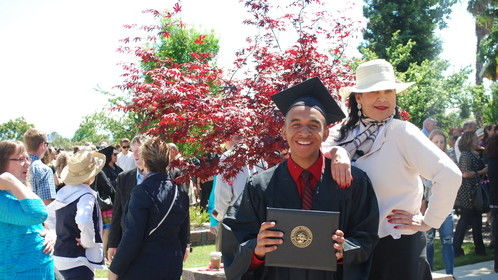 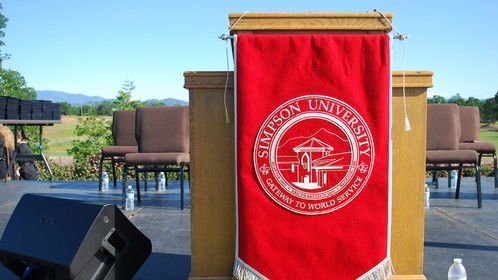 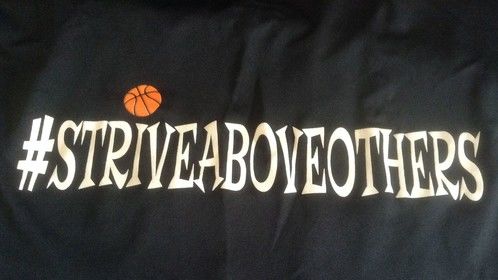